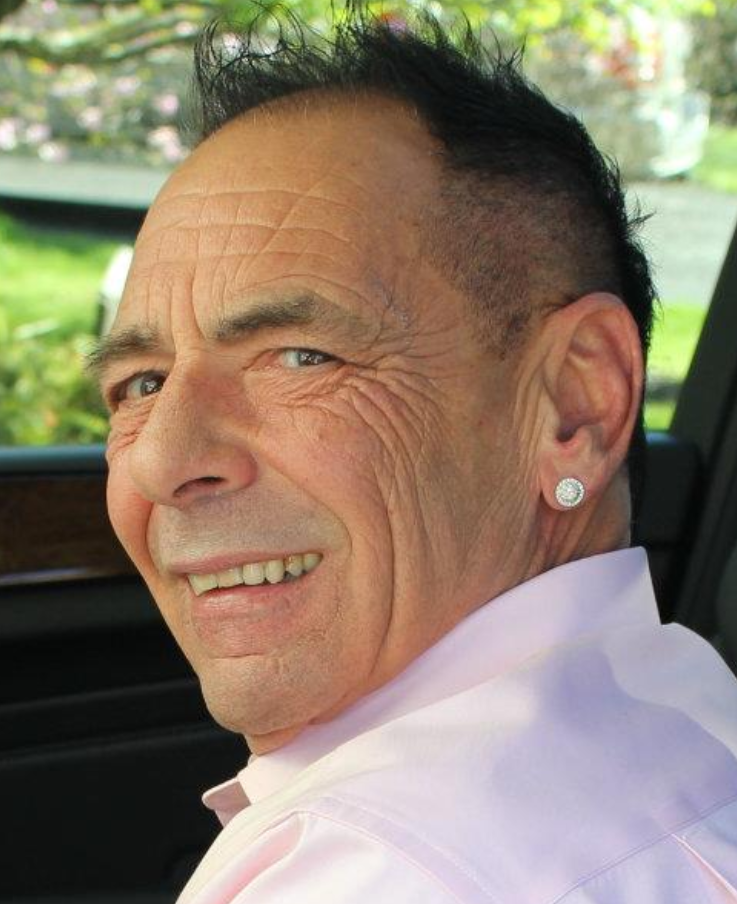 Travis graduated Archmere Academy and St. Bernard's College. He was a US Army Veteran who served during the Vietnam War.

If you heard laughter, Travis was somewhere nearby; if not in the middle of it. He could initiate a conversation with a total stranger then find he made a lifetime friend. A very gentle man of 5'4" with the magnetic personality of someone twice his size. Travis will be remembered as being energetic, high spirited, delightfully cheerful and forever playful.

Share Your Memory of
Anthony
Upload Your Memory View All Memories
Be the first to upload a memory!
Share A Memory