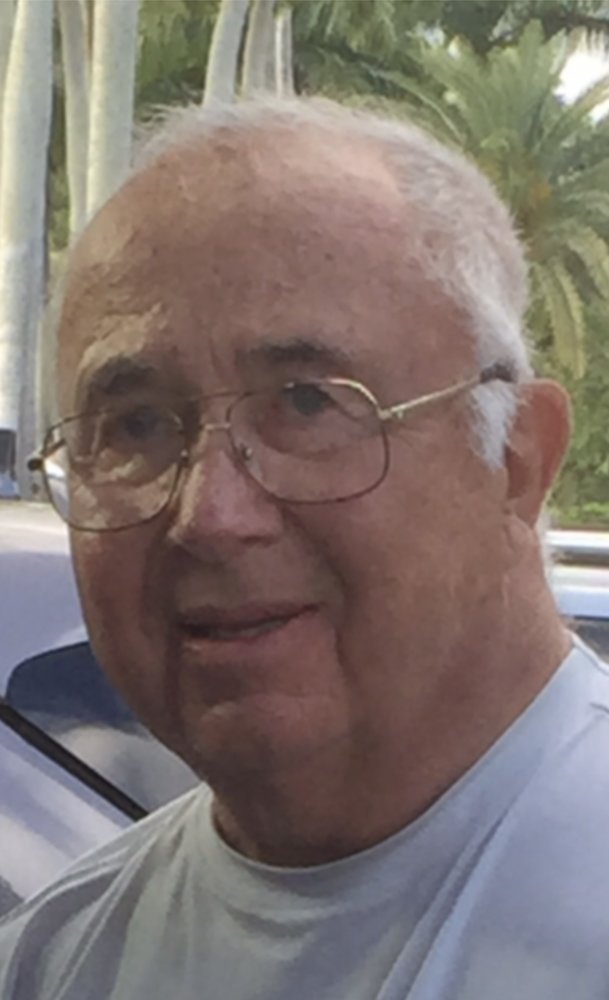 Charles F. Kohlerman, III, R. Ph., age 81, a resident of Brookhaven, PA, for 57 years, died Sunday, April 14, 2019 at home surrounded by his family. Charles was a graduate of Chester High School, Class of 1955, and Temple University School of Pharmacy, Class of 1959.  Charles was the owner and pharmacist of Kohlerman Pharmacy, Malvern, PA, since 1966.

He was a member of the Victoria Baptist Church, Springfield, PA.  Charles was also a member of the Havre De Grace Yacht Club, International Star Class Yacht Racing Association and the Delaware County Pharmacist Association. Charles was an avid Eagles Fan and was a season ticket holder.  Most of all, he was devoted to his family, especially his grandchildren.

Funeral Service: Friday, April 19th at 11:00AM at the funeral home.

In lieu of flowers, memorial donations may be made to: Victoria Baptist Church, 1459 Baltimore Pike Springfield, PA 19064.

Share Your Memory of
Charles
Upload Your Memory View All Memories
Be the first to upload a memory!