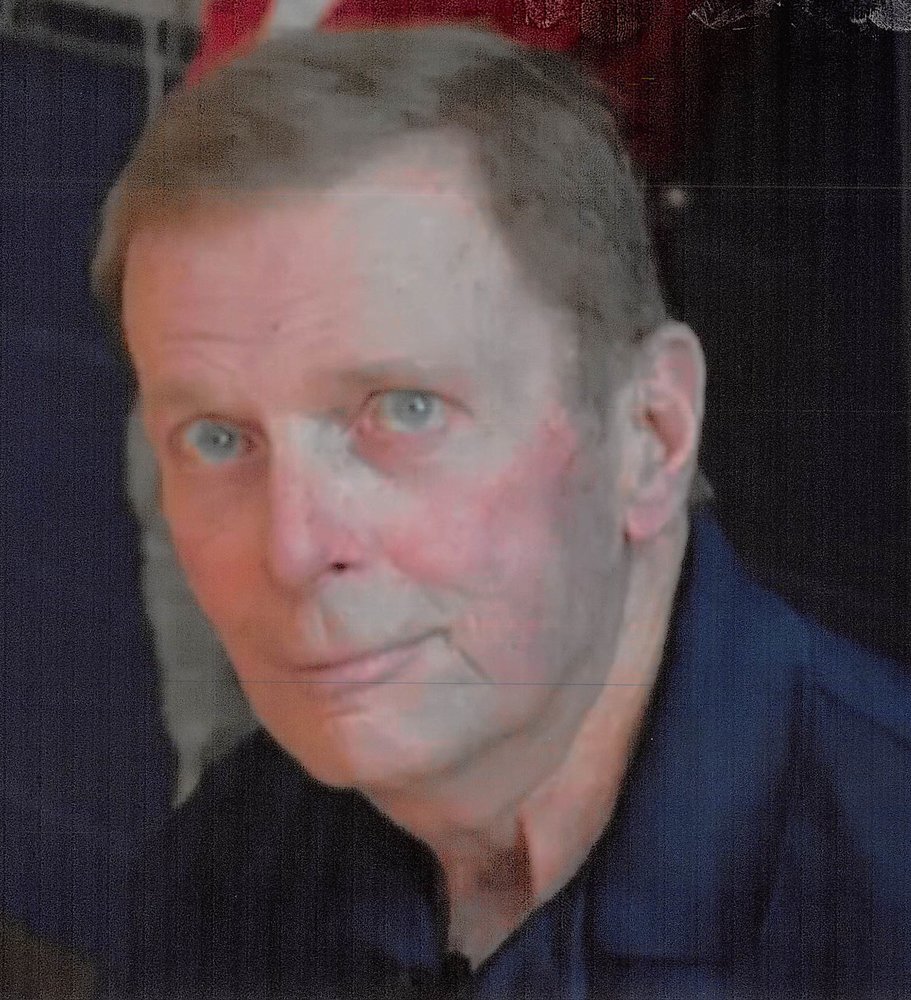 Garrett W. Rice, 74, of Media, PA, passed away July 1, 2019, at Riddle Hospital, inpatient hospice. Garrett was born on August 4, 1944, in California, Los Angeles area, and resided there until he entered the Air Force. During his service years, his family was transferred to Pennsylvania, Philadelphia area, where he joined his family upon discharge.

While in the Air Force, Garrett trained at Yale University as a Chinese linguist. His active duty years were from June 1963 to June 1967, serving in the Vietnam War from 1965 to 1967. Garrett served as a Chinese Airborne Cryptologic Linguist in the 6988th Security Squadron, based in Yokota, Japan. The highly classified missions of the NSA Security Squadrons were to perform combat support airborne intelligence and reconnaissance duties as voice interceptors advising pilots where to go and what to avoid. Garrett distinguished himself as Assistant Crew Chief and then Crew Chief (AMS - Airborne Mission Supervisor) as a BAT 1. Garrett was awarded the Air Medal in 1965. Following discharge, Garrett attended Temple University.

Garrett had a varied working career, mostly in the aviation field; beginning as a flight instructor (later being designated as a Gold Seal flight instructor) at Wings Field, Flight Department Manager at North Phila. Airport, corporate pilot, charter pilot, aircraft sales (Beechcraft) - during which time Garrett sold two airplanes to astronaut/Senator John Glenn, instructing Senator Glenn on flight operations of his new airplane on their return trip from Wichita, KS. Before retiring in April, 2014, Garrett was a Program Manager at CTDI for close to 15 years.

His quest to be a leader started as a counselor with the YMCA, and then to becoming student body president at his high school by promising the students more dessert. He devoted over twenty years with the Management Team of Special Olympics Montgomery County, including eight years as County Manager, taking over at a transitional time in the program. The number of athletes and training sites experienced significant growth during his tenure. In addition to his duties as County Manager, he continued to Co-Chair the SMOC golf tournament for over twenty years. Additionally, he served on the Valley Forge Educational Services Board of Trustees (Vanguard/Crossroads Schools) for eight years, 2000 to 2008.

Memorial Service: Saturday, July 20th at 10:30AM at the funeral home.

In lieu of flowers, memorial donations may be made to: Special Olympics Montgomery County, 980 Harvest Dr., Suite #203, Blue Bell, PA 19422.

Share Your Memory of
Garrett
Upload Your Memory View All Memories
Be the first to upload a memory!