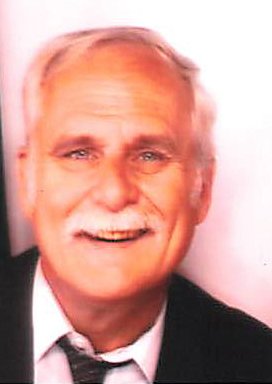 Also survived by many nieces and nephews.

Memorial Service: Tuesday, July 9th at 11:00AM at the funeral home.

In lieu of flowers, memorial donations may be made to: Pancreatic Cancer Action Network, Pancan.org

Share Your Memory of
Thomas
Upload Your Memory View All Memories
Be the first to upload a memory!