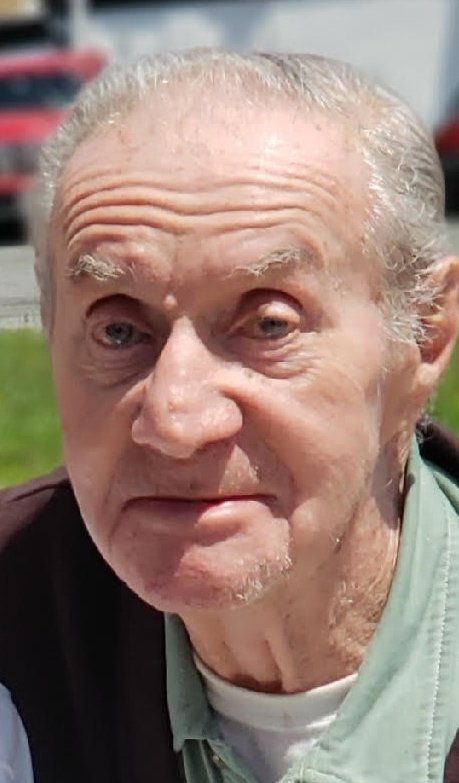 Our hearts are heavy with the loss of my dear "Uncle Matt". He was one of the kindest, most caring and sincere persons I've ever known. He always sported a smile and had uplifting and positive things to say about everyone and everything. He was there for me when I needed him most - following the death of my father in 1981. My dear uncle became my second father at that time.

I enjoyed a very special bond with Uncle Matt for as long as I can remember and enjoyed going to Phillies games with him from a very early age - and also to New York for an occasional special day out (on a train of course - just he and I) to see his beloved Yankee's team beat up on the rest of the pack. He also like to take me out back of his house to throw the baseball around and "shag flies" as he pounded the ball over my head. Those special memories will remain with me always.

Share Your Memory of
Matthew
Upload Your Memory View All Memories
Be the first to upload a memory!