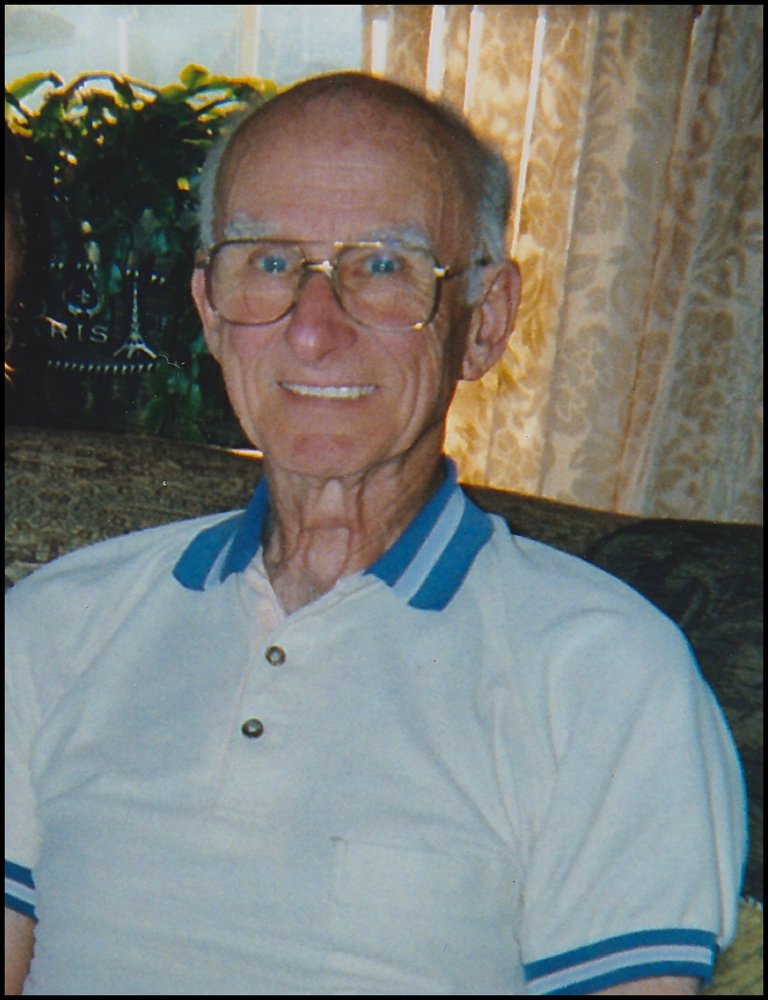 Richard J. Miller, “Dick” age 89, of Wallingford, PA, died peacefully on Monday, August 5, 2019, surrounded by his loving family.  Richard was born June 4, 1930 in Chester, PA and was a graduate of Chester High School.

Dick was a Senior Finishing Adjuster with Scott Paper for more than 40 years, retiring in 1991.

He was a US Navy Veteran.  Dick was a long time member of Middletown Presbyterian Church, Middletown Twp., Media, PA.  Dick enjoyed traveling all over the United States and cherished his retirement with his wife, Pat.  Most of all, Dick was devoted to his family.

Brother of the late Robert Miller.

In lieu of flowers, memorial donations may be made to: Middletown Presbyterian Church at the above address.

Share Your Memory of
Richard
Upload Your Memory View All Memories
Be the first to upload a memory!