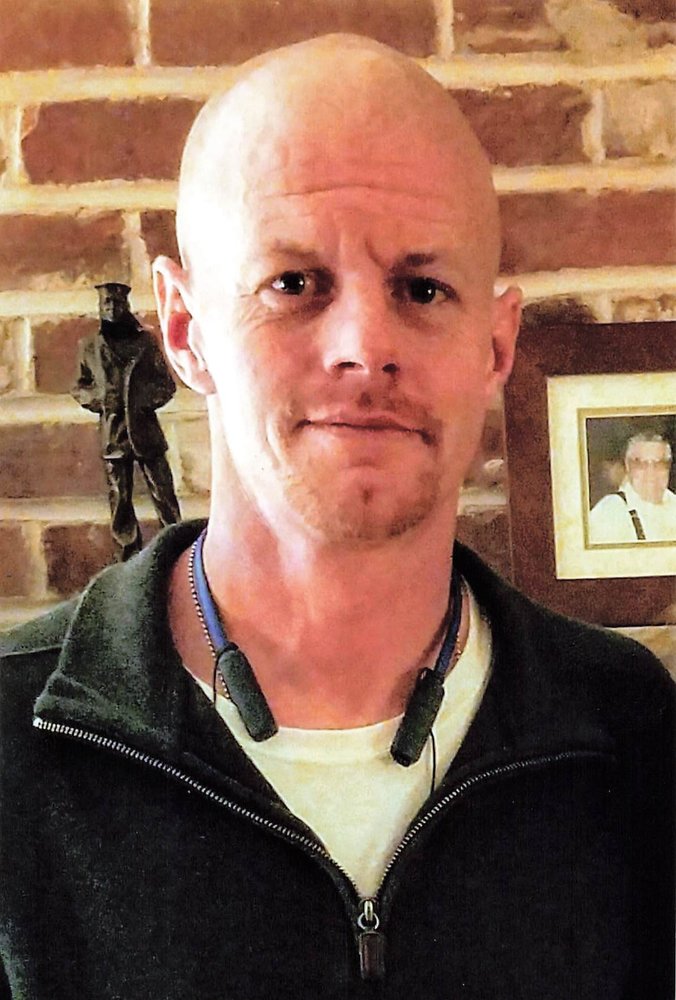 He was a graduate of Ridley High School, Class of 1996. John attended Thaddeus Stevens College prior to joining the US Marine Corp.

John enjoyed carpentry and was an avid Eagles fan. Most of all, he was devoted to his daughters.

Also survived by a niece, nephew, aunts, uncles and cousins.

In lieu of flowers, memorial donations may be made in memory of John for the Education Fund for his daughters to: TD Bank c/o Terri Martin, account # 4366898365.

Share Your Memory of
John
Upload Your Memory View All Memories
Be the first to upload a memory!