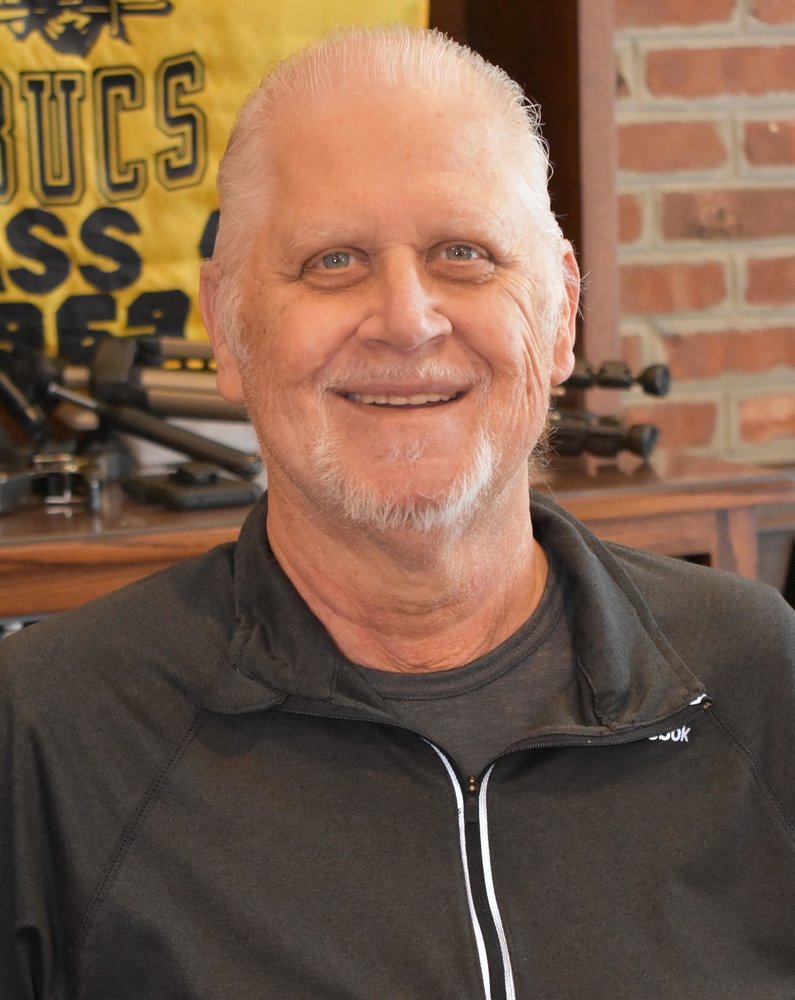 Mr. Krauss was employed with Westinghouse from 1971-1982, and then with Boeing from 1983 until his retirement in 2014.  John looked forward to his meetings with the Interboro Breakfast Club (IBC).  He was a faithful and loyal patron of Tom Jones Restaurant, where he enjoyed his coffee with friends several times a day.   He enjoyed Genealogy about his family and friends and was a devoted Philadelphia sports fan.

Funeral Service: Friday, September 13th at 11:30AM at the funeral home.

Share Your Memory of
John
Upload Your Memory View All Memories
Be the first to upload a memory!