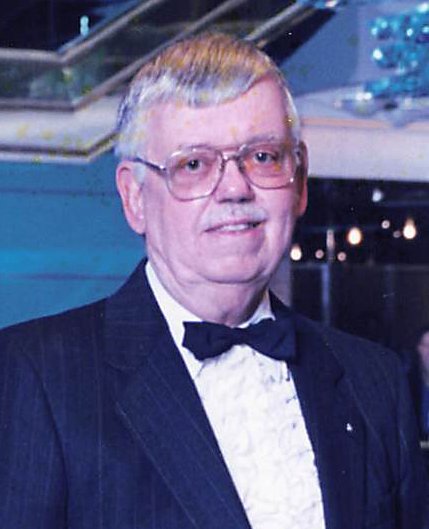 William C. Flick, age 87, of Altoona, PA, and Wallingford, PA, died Wednesday, September 11, 2019 at Foulk Manor North, Wilmington, DE.   Bill graduated from Shippensburg University and Penn State University.  Mr. Flick was the Principal at Linwood Elementary, retiring in 1986.  Bill was a U.S. Army Veteran, serving during the Korean Conflict. Mr. Flick was a devoted member of Swarthmore United Methodist Church, where he was active in the choir. He also was a member of the West Chester Community Choir.

Bill was a 60 year member of the Aston Twp. Lions Club, receiving the Melvin Jones Award.  Bill and Joan had a love for square dancing.  He was active with the United Square Dancers of America, where he served as President, as well as Club Sashay.

In lieu of flowers, memorial donation may be made to: Swarthmore United Methodist Church at the above address.

Share Your Memory of
William
Upload Your Memory View All Memories
Be the first to upload a memory!