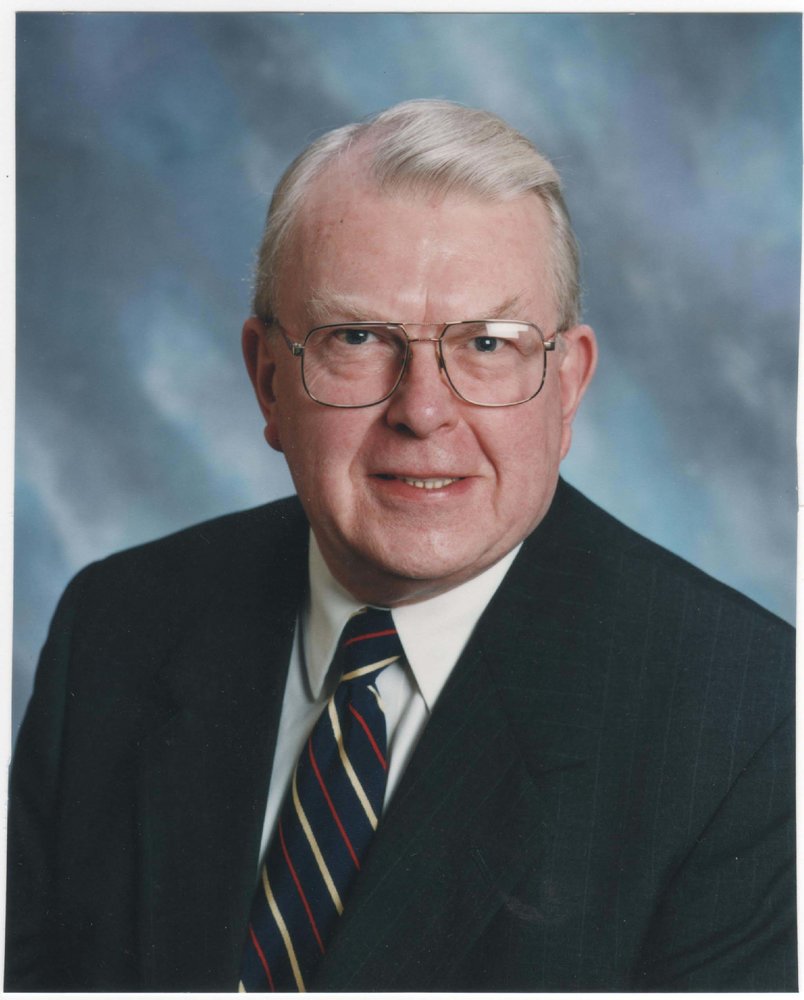 Dr. Kenneth M. McNeil, emeritus associate professor of chemical engineering at Widener University, passed away September 27, 2019. The cause of death was heart failure. The son of George M. McNeil and May nee Hood, he was born October 20, 1941, in Edinburgh, Scotland. His marriage to Heather H. Wardlaw ended in divorce in 2006.

He received his B.Sc. (summa cum laude) from the University of Edinburgh in 1962. Thereafter he studied at Pembroke College, University of Cambridge, receiving his Ph.D. in 1966. He joined Widener University as Chair of the Chemical Engineering Department in 1982. He retired in 2006. Earlier he had taught as a lecturer at Cambridgeshire College of Arts and Technology, Cambridge, England, and as an assistant professor at Drexel University. He also worked as a project engineer at AMOCO Chemicals Corporation (Whiting, IN). His area of expertise was chemical process research and development, design, and evaluation. His teaching areas were thermodynamics, mass-transfer operations, and applied reaction kinetics and catalysis. He was a former Carnegie Foundation Scholar (1962-65), and a member of the Institute of Chemical Engineers, the American Institute of Chemical Engineers, the American Chemical Society, and the American Society of Engineering Education. He was also a registered professional engineer in the Commonwealth of Pennsylvania.

An avid enthusiast for chamber music, he regularly attended the Philadelphia Chamber Music Society, the Marlboro Music Festival, and the Curtis Institute of Music student recitals. He was a student of both the piano and the cello and he amassed a substantial collection of recordings by chamber music groups from around the world.

Share Your Memory of
Dr. Kenneth
Upload Your Memory View All Memories
Be the first to upload a memory!