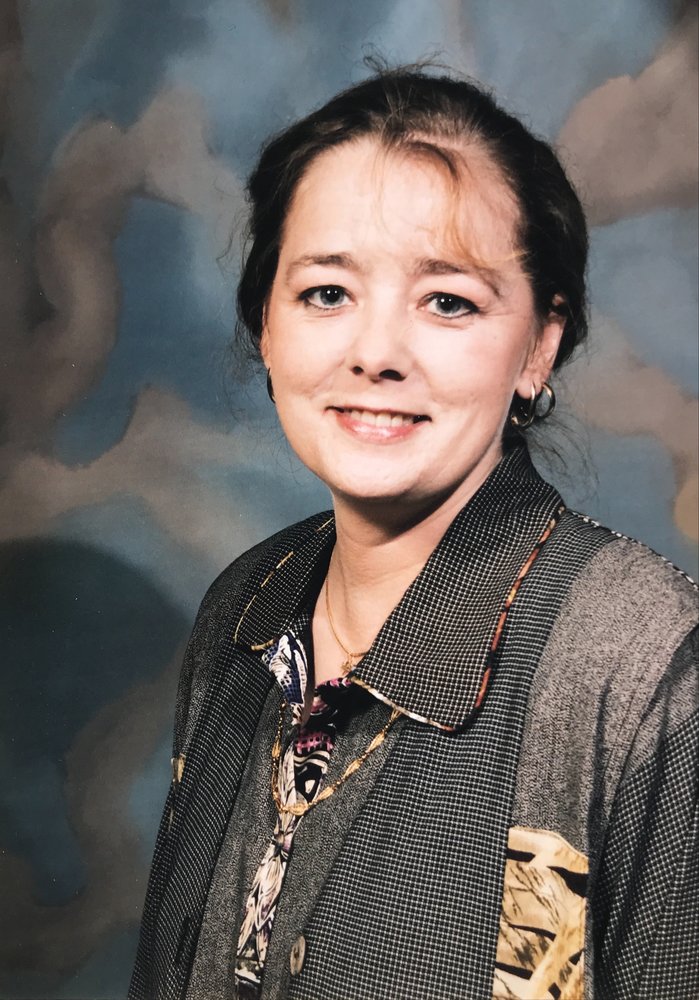 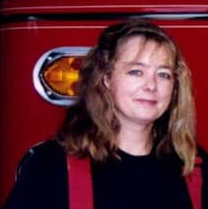 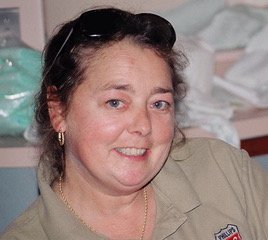 Diane Beresford-Hutchinson, age 61, of Middletown Twp., PA, died Wednesday, November 13, 2019.  Diane was born in Warrington, England and later moved to Rose Valley, PA.  She was a graduate of Nether Providence High School and received an Associate’s Degree in Architecture from SUNY Delhi, NY and received her Bachelor’s Degree from Widener University in Mechanical Engineering.  She later studied Project Management at Villanova University.

Diane was a life member of the Middletown Fire Company, where she was the Recording Secretary and a Member of the Board.  She was a member and Chair  of the Zoning Hearing Board of Middletown Twp., PA.  She also had her Boating Captain’s License.

Most of all, Di loved her family, her Fire Company family of Station #50, and her cats.

Daughter of the late Harry Beresford.

She was devoted to her nieces and nephews

In lieu of flowers, memorial donations may be to:  Middletown Fire Company #1, at the above address.

Share Your Memory of
Diane
Upload Your Memory View All Memories
Be the first to upload a memory!