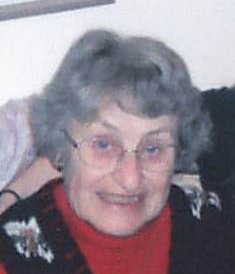 Obituary of Joan B. Allen

Joan B. Allen, age 86, of Thornton, PA, formerly of Melrose, MA, died Wednesday, January 20, 2021. She was a graduate of Melrose High School and Boston University.

Husband of 65 years: Phillip B. Allen

Funeral Service: Wednesday, January 27th at 11:30AM at the funeral home.

In lieu of flowers, memorial donations may be made to: a gift to your church or a charity of your choice.

Share Your Memory of
Joan
Upload Your Memory View All Memories
Be the first to upload a memory!