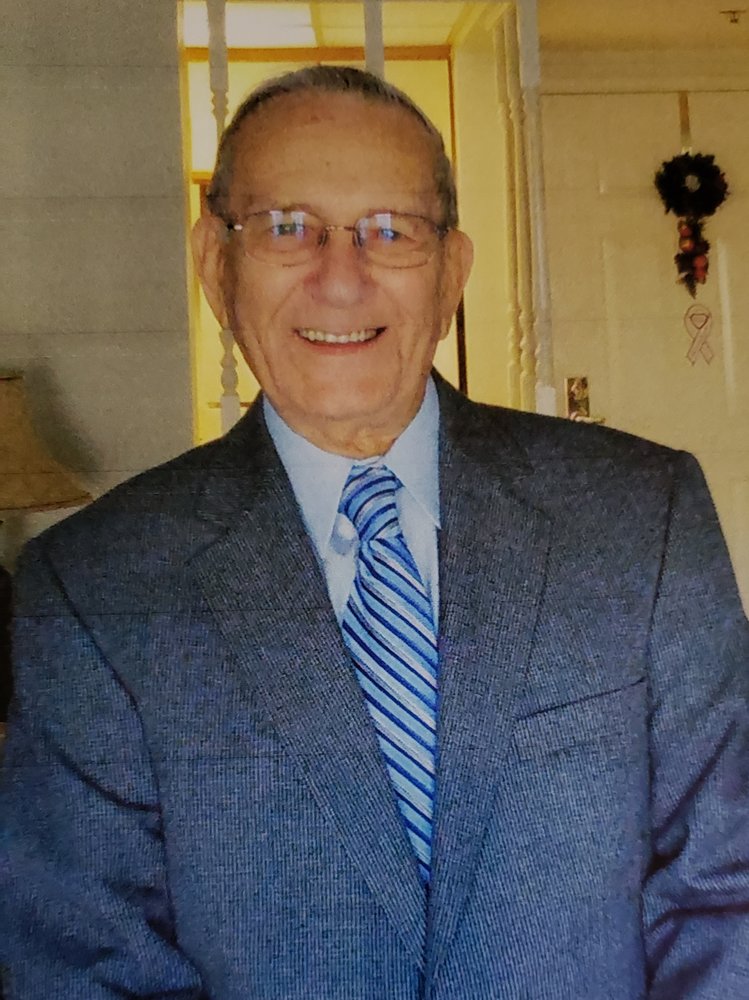 John R. Grimes, age 91, of Media, PA, formerly of Brookhaven, PA, died on March 11, 2021 at Evangelical Community Hospital, Lewisburg, PA.   John was a 1948 graduate of Ridley High School, where he was in the National Honor Society.  Mr. Grimes was employed at Philadelphia Electric Company for 41 years.

John was a U.S. Veteran of the National Guard.

John was a longtime member of Mount Hope United Methodist Church, Aston, PA. During his time spent in Brookhaven, John was devoted to his community as a fireman and police officer.  He enjoyed fishing, hunting, photography, wood working and biking. John was talented with fixing watches and clocks.  Most of all, John cherished spending time with his family.

John enjoyed the companionship of his beloved Lois Huffines for several years.

In lieu of flowers, memorial donations may be made to American Heart Association www.heart.org