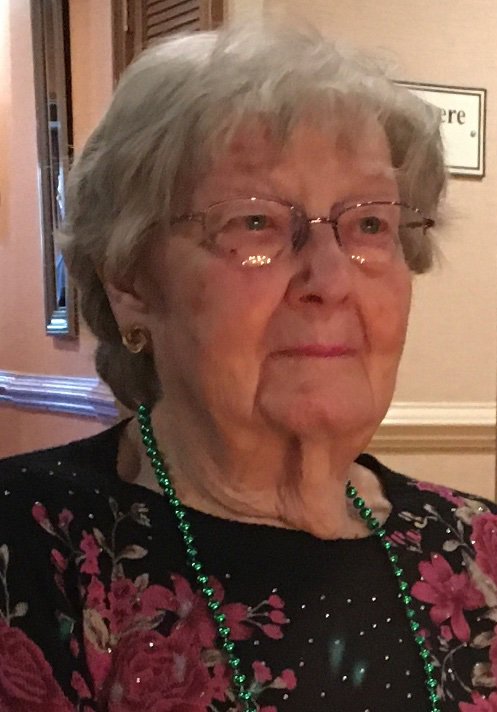 Most of all, Betty was devoted to her family and was caregiver to many.