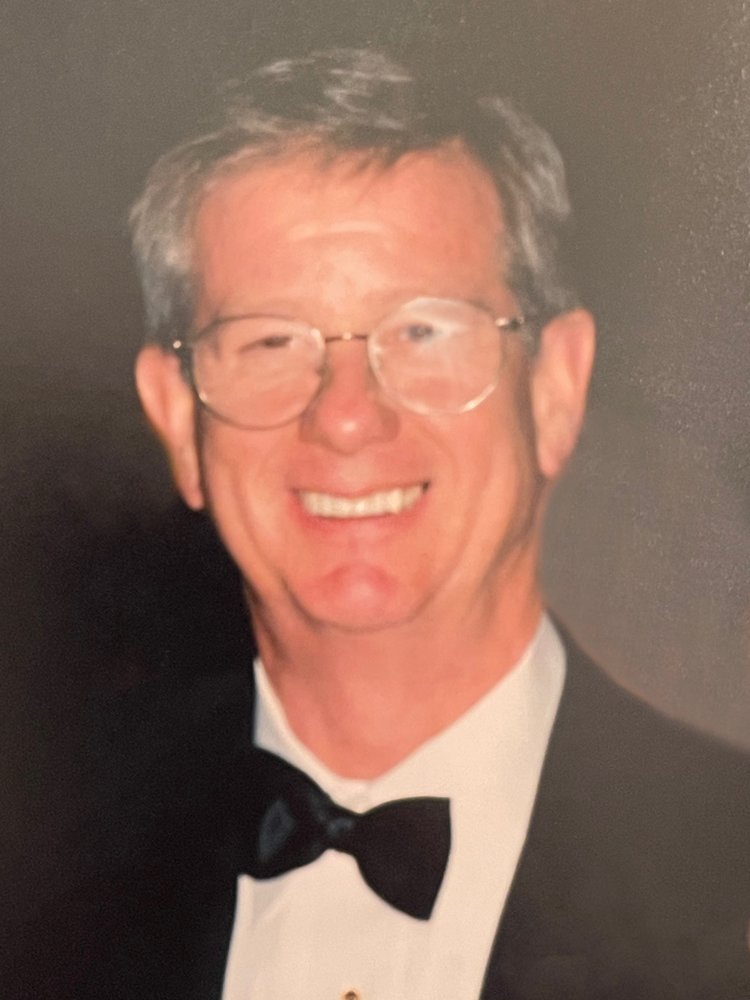 John T. (Jack) Manlove, 74, passed away peacefully at home on April 9, 2021, surrounded by his loving family. Jack was born on the East Side of Wilmington, Delaware on November 26, 1946 to Edward C. and Catherine (Davey) Manlove. Jack attended St. Mary of the Immaculate Conception Elementary School and graduated from Salesianum High School in 1964. He received his Associates Degree from Goldey Beacom College and then enlisted in the United States Army in 1967. In 1969, he was deployed to Vietnam, where he served two tours, before returning home safely 18 months later. Jack then began his 40-year career with the United States Postal Service, serving in multiple positions in and around Wilmington, including his most favorite assignment as temporary Postmaster in Galena, Maryland.

Jack was a member of St. Ann Parish for 50 years, spending several of those years as a participant in the Perpetual Adoration Program, usually in the early hours of the morning before he headed to work. He was also a proud member of the Wilmington Elks Lodge #307, VFW Post #10437, American Postal Workers Union Local 152, and the Ancient Order of Hibernians – Father Trainor Division.

Jack was known for his quiet and thoughtful nature. He was compassionate, kind, and funny. And he was also a very good dancer! Jack loved watching sports, especially the Philadelphia Phillies and Eagles, and his beloved University of Notre Dame Fighting Irish football team. He cherished the many trips he made with friends and family to South Bend. Although no one was quite sure if he enjoyed the game or the food at the pre-game tailgate more!  He also happily obliged his daughters, becoming a Miami Hurricanes fan when they attended college there, although he could never bring himself to like Jimmy Johnson.

Above all else, Jack was devoted to his family. From his many home improvement projects and passion for woodworking,his yearly vegetable garden, to his legendary home cooked meals, he was dedicated to creating a welcoming home for his girls, his extended family, and his friends. He also immersed himself in his daughters’ extracurricular activities. He started as a track coach at Ursuline Academy Lower School in 1982 and then added cross country when, in 1989, he and a small group of coaches worked with the Catholic Youth Ministry (CYM) to create a grade school cross country program for the Diocese of Wilmington. He was Ursuline Academy’s first lower school cross country coach, continuing until his retirement in 2008. In 2014, he was honored to receive the Coach Jim Blunt Memorial Award from CYM for his involvement and dedication to that program. Jack instilled in his daughters and all those he coached, that as long as you try your best, you can hold your head up high.

Jack is survived by his wife of almost 50 years, Mary Lou (Larison); his two daughters, Megan McGlinchey and her husband, Brian and Nellie Hill and her husband, Jack; his two granddaughters, Norah McGlinchey and Cierra Hill; his brother, Edward and wife, Judy of Huntsville, Alabama; his brother, Thomas of Wilmington, and a large extended family and many friends who loved him dearly.

At both the viewing and mass, coronavirus precautions will be in place and masks will be required.

In lieu of flowers, contributions may be made in Jack’s honor to Ursuline Academy, 1106 Pennsylvania Avenue, Wilmington, Delaware 19806.