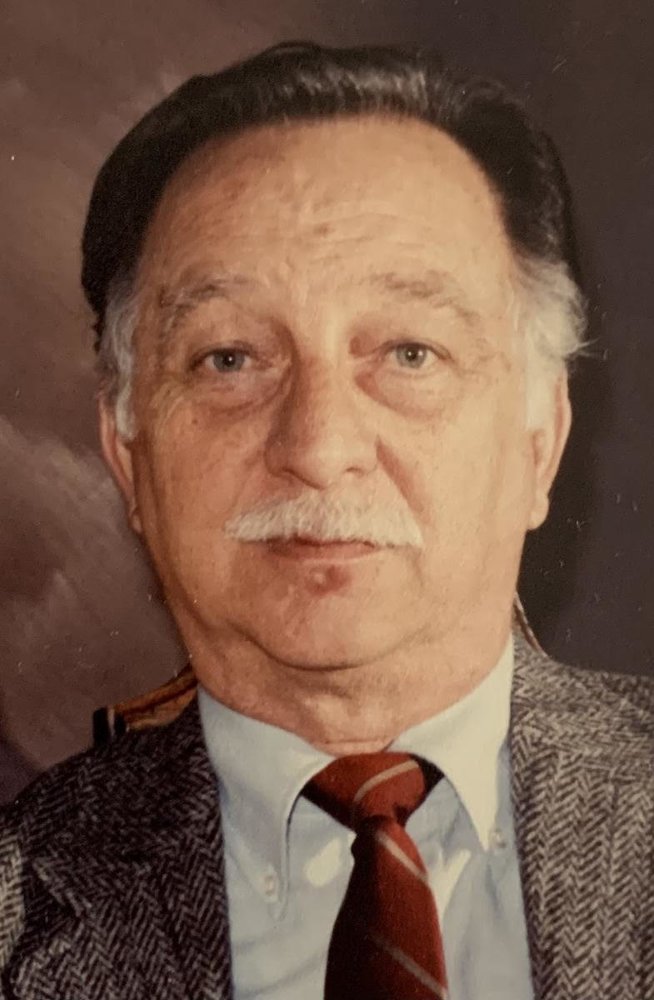 Get Directions
Tuesday
4
May

Get Directions
Tuesday
4
May

Obituary of Robert A. DePiano, Sr.

Bob was a U.S. Navy Veteran of the Korean War, serving on the USS Midway. He was retired from the City of Philadelphia, where he was an Administrative Officer for the Clerk of Quarter Sessions.

Bob was the beloved husband of the late Patricia (McHenry) DePiano, the loving father of Robert Jr. (Nancy Harper), Denise Powers, Albert, and grandfather of Matthew (Melanie), Vincent (Ann), Russell, Jennifer (Mark), and late Robert. He was the great-grandfather of Mason, Trey, AJ, and Bailey.

Bob was preceded in death by parents Albert and Margaret DePiano, brother and sister-in-law, John and Rachel DePiano and niece, Barbara (DePiano) Mysawka.

Funeral Service: Tuesday, May 4th at 11:00AM at the funeral home.