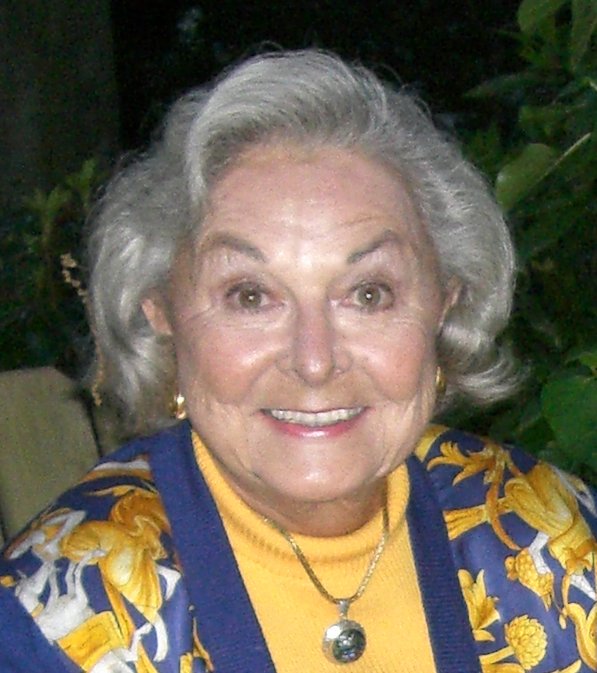 Get Directions
Tuesday
11
May

Gloria M. Stickel, (nee Marcavage) age 94, of Bryn Mawr, PA, died Monday, May 3, 2021. Gloria was partners with her husband in their company Cement Express in York, PA. She enjoyed dancing and spent many years traveling the world.  She loved her dogs.

In lieu of flowers, memorial donations may be made to: Providence Animal Shelter, 555 Sandy Bank Rd., Media, PA 19063.

Share Your Memory of
Gloria
Upload Your Memory View All Memories
Be the first to upload a memory!
Share A Memory