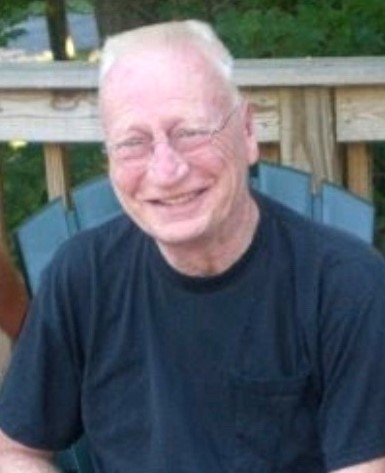 Obituary of Thomas A. Lynch, Jr.

Thomas A. Lynch, Jr., age 80, of Aston, PA, formerly of Darby, PA, and Southwest Philadelphia, PA, passed away on Friday, June 18, 2021 at home surrounded by his loving family. Born in Southwest Philly, he was the son of the late Thomas A. and Gertrude (O'Connell) Lynch, Sr.  Tom attended Bartram High School. He served in the U.S. Army from 1959 to 1964. He lived in Darby until moving to Aston in 1980.

Tom was a member of the Greenway Social Club that he started with his childhood friends. Mr. Lynch was employed as a truck driver at Bryers Ice Cream from 1968 to 1996. He was known as the “Ice cream man” to all the kids in the neighborhood. He also worked at Southwest Sewer Authority in Aston and Congoleum Corporation in Trainer, PA.

Tom was a parishioner of the Church of St. Joseph’s in Aston, PA, and a member of the American Legion Post #926, Aston, PA.  He enjoyed traveling to the Poconos and the beach. Tom loved watching all Philadelphia Sports.

The family would like to thank the Main Line Hospice Care, especially Heather and Joanne.

Service: American Legion Post #926 and Military Honors will be held on Sunday, June 27th at 11:00AM at the funeral home.

Share Your Memory of
Thomas
Upload Your Memory View All Memories
Be the first to upload a memory!
Share A Memory