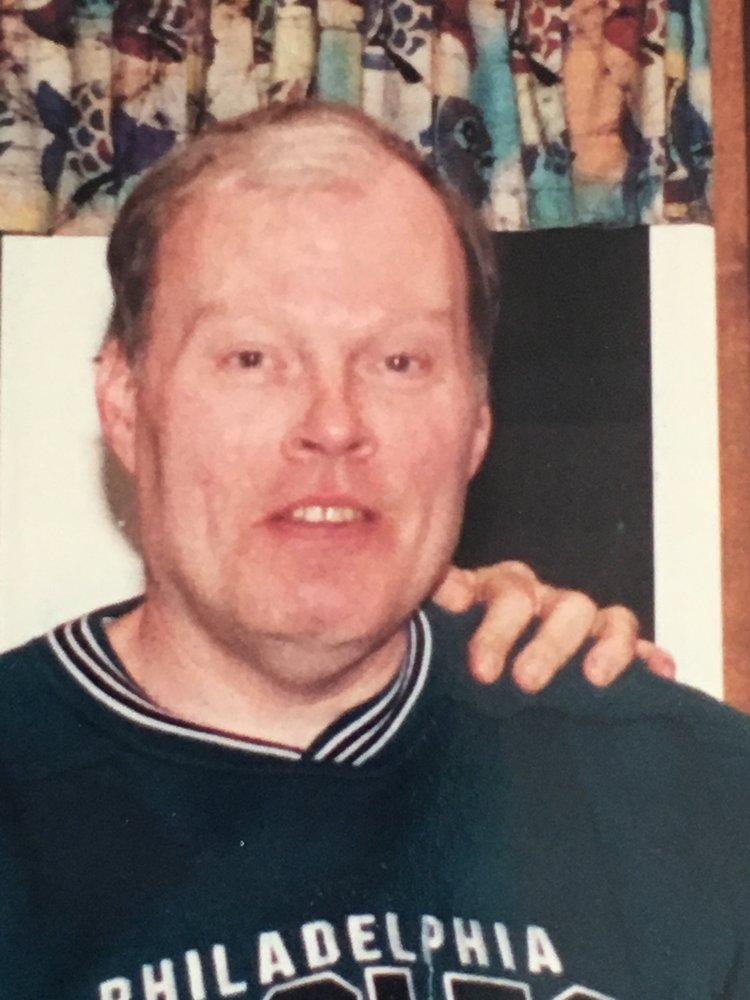 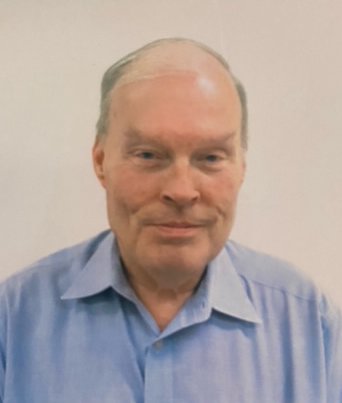 Donald R. McBride, “D-Mac”, age 71, went home to be with the Lord, Jesus Christ on Wednesday, June 30, 2021. Born on January 7, 1950, Don was a graduate of Penncrest High School, Class of 1968.  Don was employed by Aherns Hardware and Home Centennial in Aston, PA, before being employed at Crozer Hospital, until his retirement in 2012.

Don was an avid reader, particularly of Philadelphia sports history. He closely followed the Flyers, Sixers and Eagles but his first love was the Phillies.  He was a longtime member of Middletown Presbyterian Church, serving both as a deacon and elder.  His church was his family and they will miss him greatly.

Son of the late Raymond and Jane (Williams) McBride.

He is survived by several cousins, attentively and lovingly, Lorrie Skelley, many neighbors and church family.

In lieu of flowers, memorial donations may be made to:  Middletown Presbyterian Church, at the above address.

Share Your Memory of
Donald
Upload Your Memory View All Memories
Be the first to upload a memory!
Share A Memory