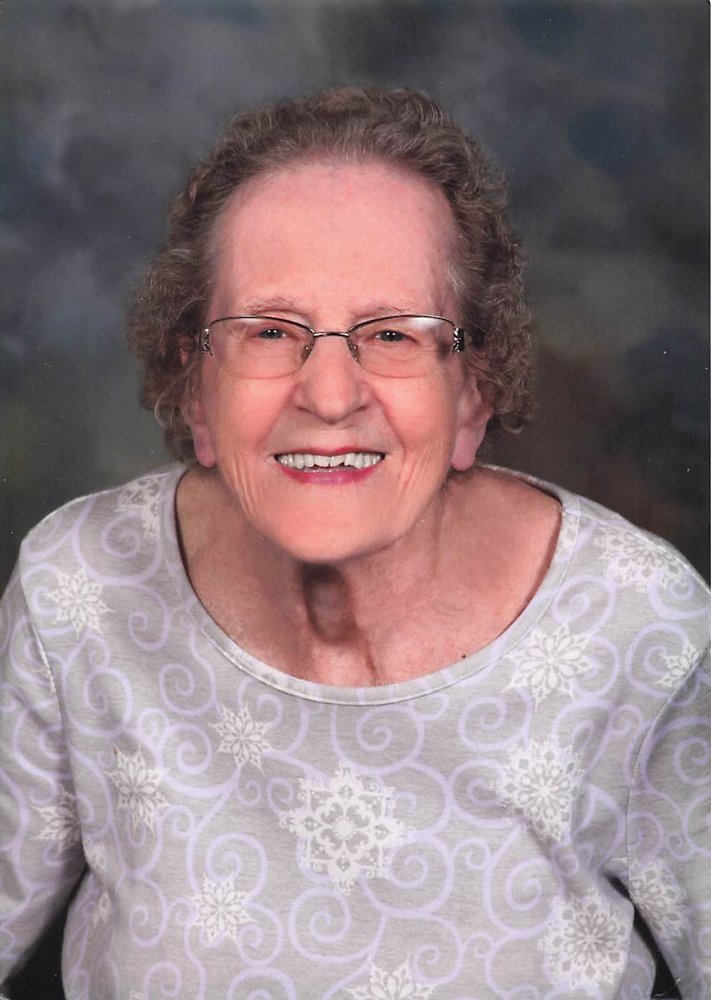 Hilda Marie Graefenstein, age 90, of Boothwyn, PA, died on Monday, July 19, 2021. Hilda was born on July 9, 1931, in Oxford, Pennsylvania, to Hilma and Arthur Graefenstein. Hilda grew up in Folsom, and proudly graduated from Ridley High School in 1949.

Hilda went on to work, first at Boeing, and later at Drexel University, as a Comptroller. After retiring, she moved to Philadelphia, until she moved to Boothwyn, with her niece, Lisa Kreider and her family. “Aunt Hilda” then joined St. Timothy’s Lutheran Church, and adopted her new found church family as her own. In 2004, Aunt Hilda decided to move to Lutheran Knolls Community, in which she enjoyed taking part in many different activities, especially becoming a member of the “Red Hat Ladies”.

Despite all of life’s ups and downs, Aunt Hilda will always be remembered for her endurance, generosity, stubbornness, and love of church.

Share Your Memory of
Hilda
Upload Your Memory View All Memories
Be the first to upload a memory!
Share A Memory