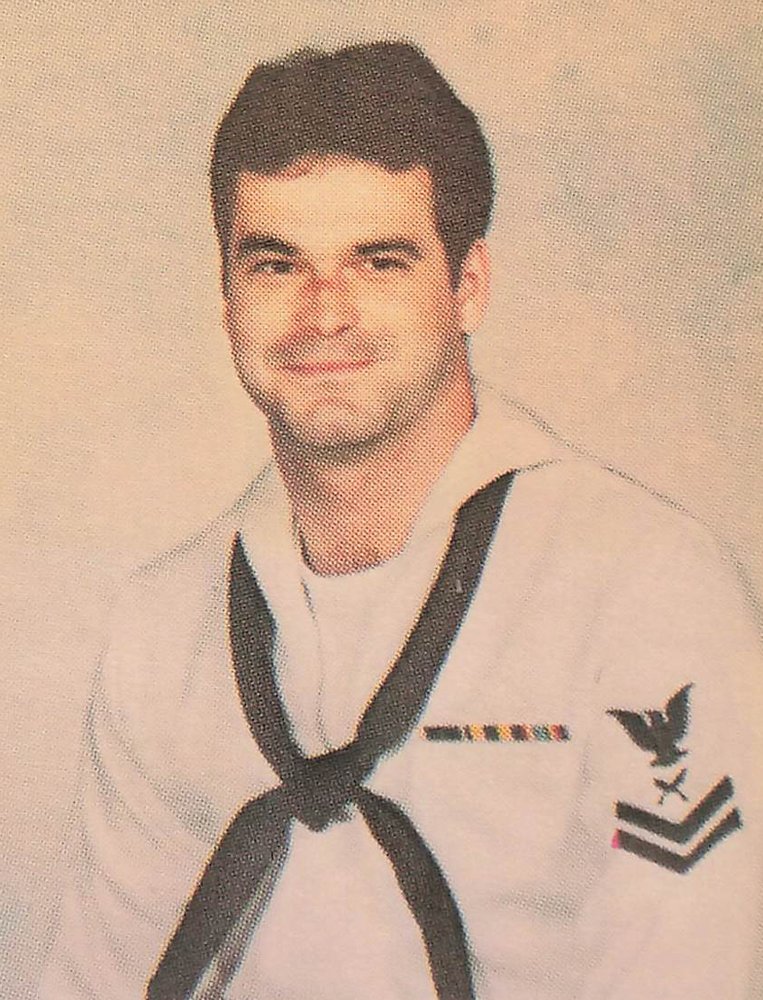 Obituary of George A. Hornibrook, Jr.

George A. Hornibrook, Jr., age 63, of Brookhaven, PA, died Sunday, July 25, 2021 at home. George was born March 12, 1958.  He was a graduate of Sun Valley High School, Class of 1976, and attended Shippensburg University. George was voted All Delco for Basketball in high school.  He was a Veteran of the U.S. Navy, serving from 1981-1985, and continued for three more years in the Naval Reserves.

George was employed with the U.S. Postal Service for 30 years, until retiring.

George was an avid sports fan and especially enjoying the Phillies.  He spent his down time golfing and fishing. Most of all, George was devoted to his family and adored his dog, Pete.

Son of the late George A. Hornibrook, Sr.

Funeral Service: Saturday, July 31st at 11:00AM at the funeral home.

Share Your Memory of
George
Upload Your Memory View All Memories
Be the first to upload a memory!
Share A Memory