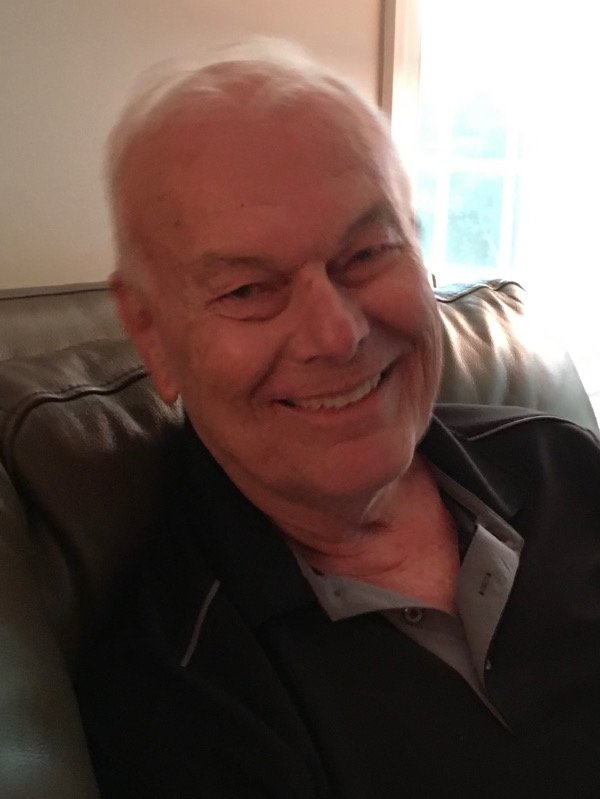 Bud Bostwick, age 70, of Aston Twp., PA, died Sunday, August 8, 2021. He was born September 9,1950 in Chester, PA, and was a graduate of Sun Valley High School, Class of 1968. Bud was the owner and operator of Bostwick Monument Lettering. He took great pride in his work.

Bud had a passion for the game of baseball and a love for family.  He was an accomplished baseball player, actively playing and coaching in the Delco League.  Bud was invited into the Aston Hall of Fame in 2000. He was known to be a Philadelphia sports enthusiast, however his loyalty was always with his beloved Phillies. One of Bud’s favorite pastimes was relaxing on his porch with a cup of coffee while enjoying a cigar. He was a kind and caring man who had a great, fun loving sense of humor. Bud would tell you, “I have no regrets in life. I wouldn’t have changed a thing.”

He is the son of the late Maurice Stoddard and Martha Edna (Zimmerman) Bostwick.

Celebration of Bud's Life: Friday, August 20th at 11:00AM at the funeral home.

Share Your Memory of
Bud
Upload Your Memory View All Memories
Be the first to upload a memory!
Share A Memory