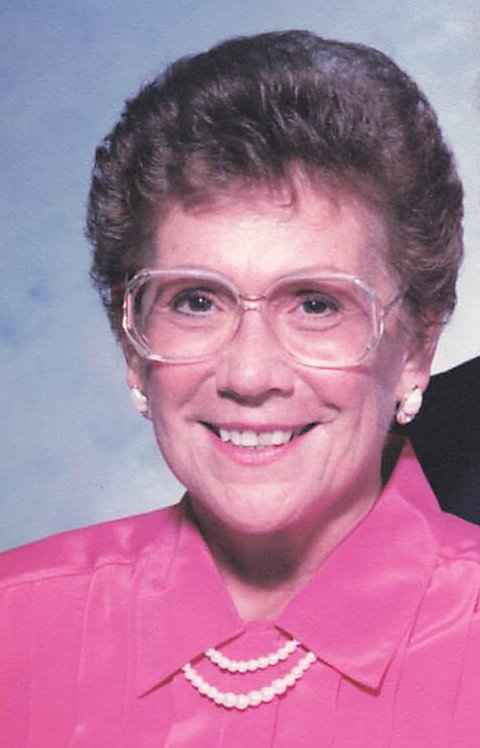 June lived for having fun and sharing her happiness with many. She was affectionately known as June Bug, Mom-Mom and Mom-Mom Bug. June was the fun Mom in the neighborhood on Gray Street, and was known for taking the “Gray Street Gang” sledding and sharing her famous ice tea. Through the years, Mom-Mom continued the tradition of sledding with her grandchildren.

June was an avid sun-worshipper, she would find any chance she could to take in the warmth and energy the sun provided her. She also was a lover of all animals, both domestic and wild, having an open door for a stray or injured animal, nursing them back to health or providing them with a home.

June and Don enjoyed dancing and traveling the countryside and moved up to The Masonic Village after Don's retirement. They loved living at 'The Village', volunteering, walking the gardens, breakfast at Ella's on Thursday mornings and meeting many new friends. But most treasured was the pleasure of having lived next to her dear and devoted friend Jan.

June had a wonderful and quirky sense of humor and could always make you laugh. so when you think of her, it should be with a smile on your face, because that's what she would want most.

We would like to thank the Masonic Village staff, TCU and Hospice team for giving her such exceptional compassionate and dignified care.

Also survived by her Masonic Village family and her devoted friend, Jan.

In lieu of flowers, memorial donations may be made to: The Children's Cottage at the Masonic Village, One Masonic Drive, Elizabethtown, PA 17022.

Share Your Memory of
June
Upload Your Memory View All Memories
Be the first to upload a memory!
Share A Memory