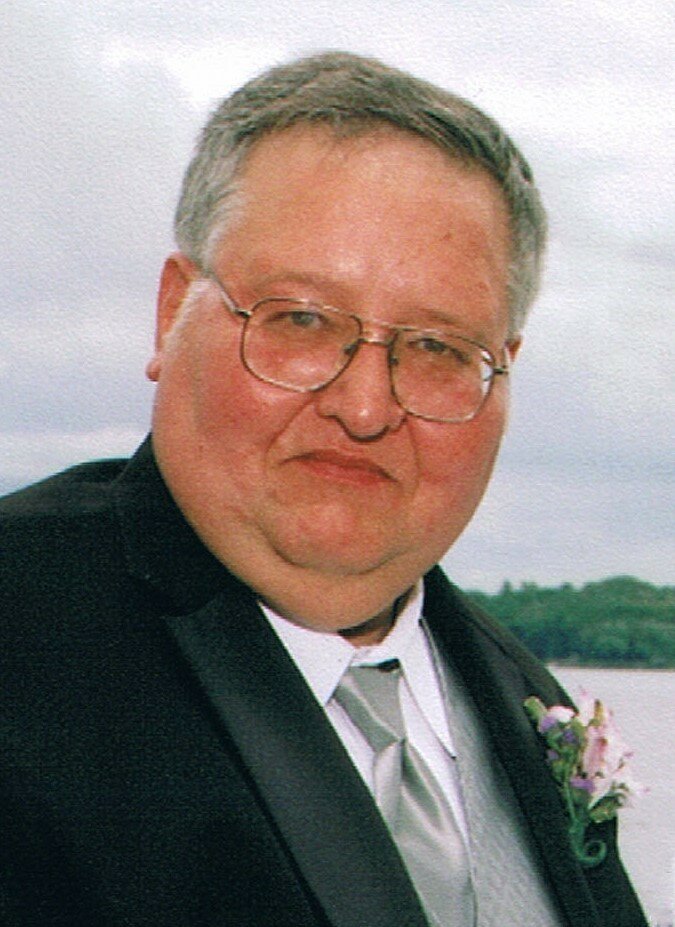 Wayne was born in Elizabeth, NJ, and grew up in Brick Township, NJ, where he graduated from high school in 1972.  Soon after, Wayne began working as a data librarian and, later, a computer operator for McGraw Hill in Hightstown, NJ.  During this time, Wayne settled in Willingboro, NJ, to raise his family.  However, after 13 years at McGraw Hill, Wayne could not resist his love for the open road and became a truck driver.  Over the next 22 years, Wayne drove trucks for several companies in NJ and PA, including Bass Transportation in Flemington, NJ, and, after moving to Levittown, PA, NAPA Transportation in Mechanicsburg, PA.  Eventually, Wayne desired to reside in a more relaxed setting and moved down to Harrisonburg, VA, to continue driving trucks for NAPA out of their terminal there for another 7 years, retiring in 2016.  Throughout his career, Wayne worked hard to provide for his family, often over long and odd hours.

Wayne appreciated the “oldies, but goodies,” especially when it came to cars and music.  Wayne loved his old cars and would always have oldies music playing in the background, particularly from the '50s and '60s.  Besides collecting things such as vinyl records, coins, and model cars and trains, one of Wayne’s favorite pastimes was reading.  Whenever Wayne had an opportunity to relax and unwind, he could usually be found sitting in a comfortable chair, engrossed in a newspaper, magazine, or, especially, a good adventure or suspense novel.

Wayne was loved and will be missed by his family, including his grandchildren, who affectionately called him “Daddy’s Daddy.”

Wayne was the son of the late Elizabeth “Betty” Smith, and is survived by his father, Richard “Dick” Smith.

Funeral Service: Thursday, August 26th at 11:00AM at the funeral home.

Share Your Memory of
Anthony
Upload Your Memory View All Memories
Be the first to upload a memory!
Share A Memory