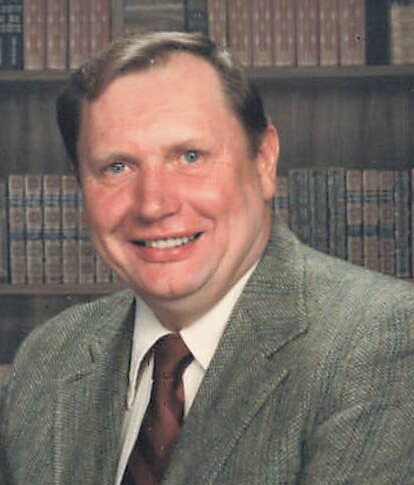 Visitation at the Funeral Home

Visitation at the Church

Richard Raymond Zaleski, 84, of Glen Mills, formerly of Folsom and Boothwyn, passed away August 24, 2021 surrounded by loved ones.

A devoted husband and father, Rich is survived by his wife of 60 years, Alice, and their 4 daughters:  Elaine (Steve), Irene (Russ) (Kevin, deceased), Patty (Steve), and Peggy (John) along with their 8 grandchildren, Sean (Lindsay), Megan, Danielle, Kristin, Kenny (Maria), Catherine, Ethan, Dawn (John), one great grandchild, Ella and 2 step brothers, John and Richard.  Known as Dad, Uncle Rich, or Mr. “Z”, he was a loving father figure to numerous nieces, nephews, and family friends, many of whom he considered “bonus daughters”.

Rich was a graduate of Ridley Township High School, class of 1955.

As a member of the United States Army, Rich proudly served his country first in Fort Lee, Virginia and then in Germany.  Following his service, he settled in Folsom where he ran a successful floor covering business for over 30 years.  When not working, he loved spending time with his family – even becoming a registered girl scout so he could spend more time with his daughters. An avid outdoorsman, Rich could often be found fishing in local streams or ice fishing and hunting in the Pocono Mountains.

Share Your Memory of
Richard
Upload Your Memory View All Memories
Be the first to upload a memory!
Share A Memory