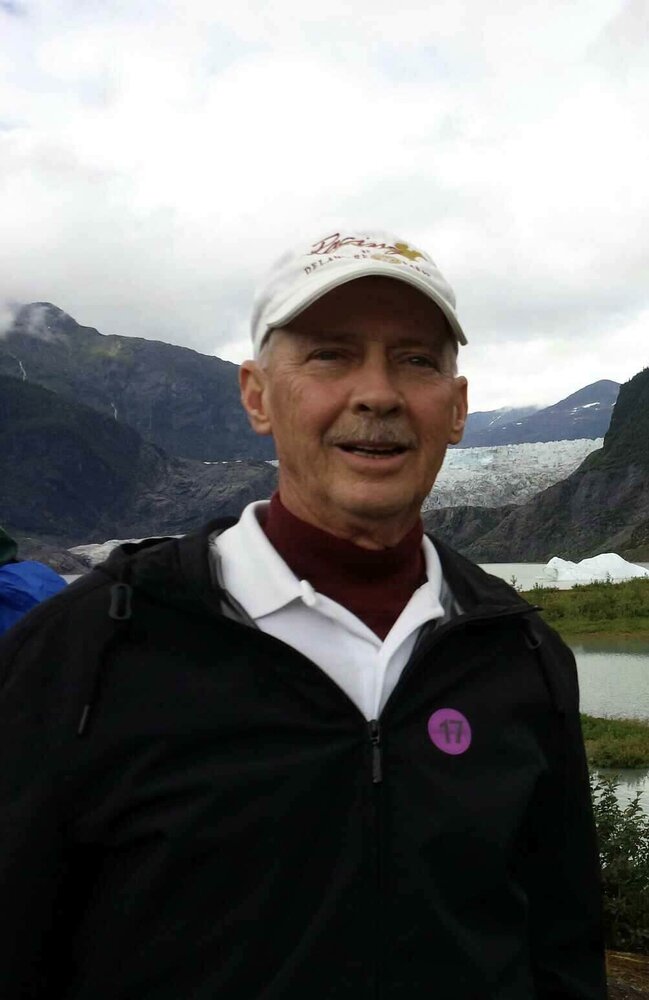 A Celebration of Life

John "Mickey" McDade, 72, of Wilmington, DE, and The Villages, FL, a retired Sun Company superintendent and decorated Vietnam War veteran, died Oct. 2nd at Riddle Memorial Hospital in Media, PA, after a 3-year battle with lung cancer. He was surrounded with love by his wife and daughters.

Born in Chester, PA, Mr. McDade was a resident of Upper Chichester for more than 45 years before his recent move to Delaware. He was also a resident of Florida for several years. Mr. McDade was a 1967 graduate of the old St. James High School in Chester, and a graduate of Goldey-Beacom College, where he studied Business Management. For 35 years, he was employed by Sun Co. in Marcus Hook, where he was an Operations Superintendent at the time of his retirement at the early age of 55.

An Army veteran of the Vietnam War, Mr. McDade served in the 1st Calvary Division (1969- 1971), also known as "The First Team”, with whom he earned many accolades including the Purple Heart, Bronze Star, Air Medal and Army Commendation Medal to name a few.

For several years, Mr. McDade was coach for the CYO girls volleyball team at the former Holy Saviour Grade School in Linwood, Pa. A proud grandfather of four, he tutored his oldest grandchild at home during the pandemic.

An avid golfer, Mr. McDade enjoyed playing courses in Pennsylvania, Delaware and Florida. He and his wife visited many ports of the world on cruises with childhood friends and their wives. Mr. McDade also enjoyed going to casinos with his dear friend, Bruce Fain, and spending time with his beloved dog, Louie Earl.

An accomplished craftsman, Mr. McDade renovated multiple homes in Pennsylvania and Florida as well as helped renovate his daughters' homes in Delaware and New Jersey, working up until his passing. He was not going to beat cancer. However, neither was he willing to let it beat him.

Visitation: Saturday, October 16th after 10:00AM at the funeral home

In lieu of flowers, memorial donations may be made to: ASPCA, https://secure.aspca.org/donate or 555 Sandy Bank Rd. Media, PA 19063.

Family is requesting masks to be worn please.