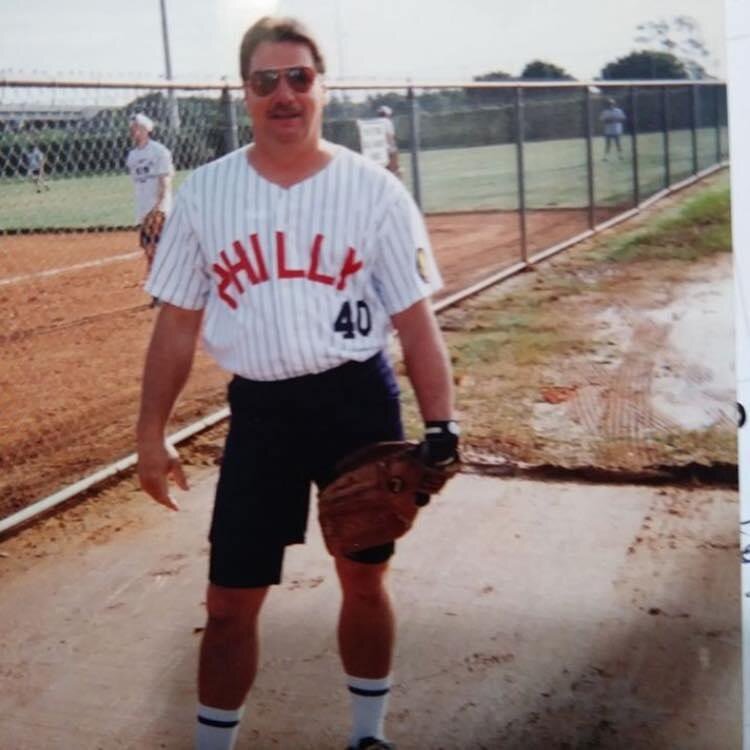 Ken was a mechanic at Eastern & American Airlines for the majority of his career.  He then finished out his professional career at West Chester University.

Ken was a music lover and musician who played multiple instruments.  He played softball for years with the FESL. Ken was involved in coaching all three of his children in baseball and basketball.  Ken was an avid golfer, fulfilling every golfers dream of scoring a hole in 1 at Springfield Country Club.

Also survived by 8 nieces and nephews

Share Your Memory of
Kenneth
Upload Your Memory View All Memories
Be the first to upload a memory!
Share A Memory