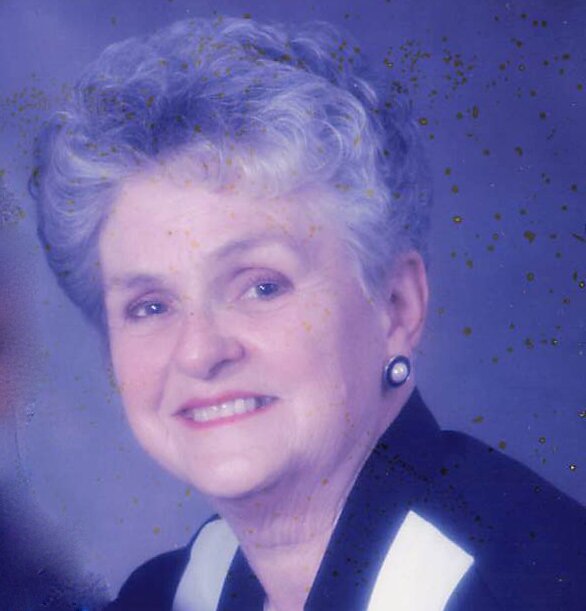 Dorothy M. (Schureman) Elliott, age 90, a resident of Claymont, DE since 2016, and formerly of Wallingford, PA, died Monday, November 1, 2021.  Dorothy was born January 5, 1931 in Chester, PA. She was a graduate of Nether Providence High School, Class of 1949.  Dot worked in the Chester location with the State of Pennsylvania, Department of Welfare as a Clerical Supervisor for 30 years, until retiring in 1982.

Dot enjoyed animals, bird watching and Philadelphia Sports Teams. Most of all, Dot loved the time she spent in Lewes, Delaware with her family.

In lieu of flowers memorial donations may be made to The Church of St. John Chrysostom, 617 S. Providence Rd., Wallingford, PA 19086.

Share Your Memory of
Dorothy
Upload Your Memory View All Memories
Be the first to upload a memory!
Share A Memory