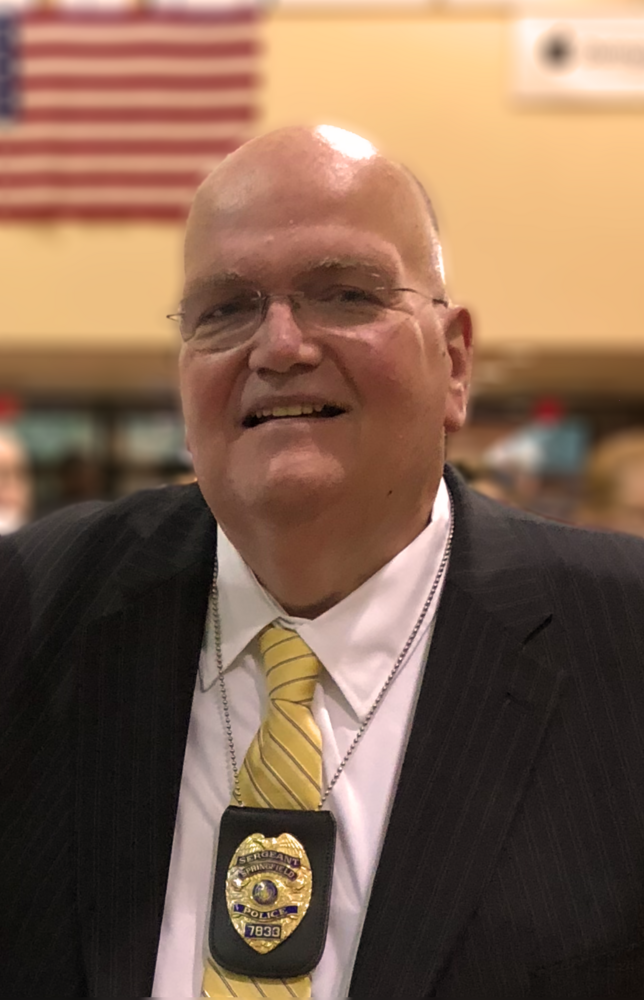 John W. Ryan, age 70, of Chester Heights, PA, died November 7th, 2021, after a battle with prolonged illness. John was a 1969 graduate of Monsignor Bonner High School, an attendee of the Washington Theological College, and both a graduate and instructor at the Delaware County Police Academy and Villanova University.

John served as a Detective with the Delaware County District Attorney’s Office Criminal Investigation Division, establishing the Senior Exploitation Unit, retiring in 2014. Previously, he served as Detective Sergeant with the Springfield Township Police Department (Delco) for 25 years and as the lead crisis negotiator for the Central Delco Emergency Response Team. John also worked as an accountant with Doyle & McDonnell P.C. in Broomall for over 35 years until his passing.

John was an active parishioner of St. Thomas the Apostle parish, previously serving as a Lector and Eucharistic Minister, and currently as a 4th Degree Knight of the Knights of Columbus. Both John and his wife Jane were Affiliates of the Society of St. Augustine. John served on the boards of various organizations, including the Domestic Abuse Project of Delaware County, FORGE Federal Credit Union, Delaware Valley Negotiators Association, the HERO Scholarship, The Father Bill Atkinson OSA Foundation, and Delaware County Law Enforcement Memorial Foundation. John was also a past member of the Upper Darby Fire Company and Highland Park Fire Company.

During the holidays, John played the role of "Santa Clause" for the Springfield Township Ambulance Corps for over 50 years until his passing. John dedicated his entire life to the service of others, including his role as a devoted father and husband, attending various scouting trips, and leading his family on many varied adventures.

Son of the late Joseph and Helen Rowan Ryan

John is survived in his dedication to service in law enforcement by his son John (Aston Township) and his nephew Stephen (Radnor Township) and in firefighting by his nephew John Charles (Montgomery County MD.)

Memorial contributions may be donated in memory of John W. Ryan, to the Augustinian Fund, Care of the Elderly and Infirmed, PO Box 340, Villanova PA 19085.