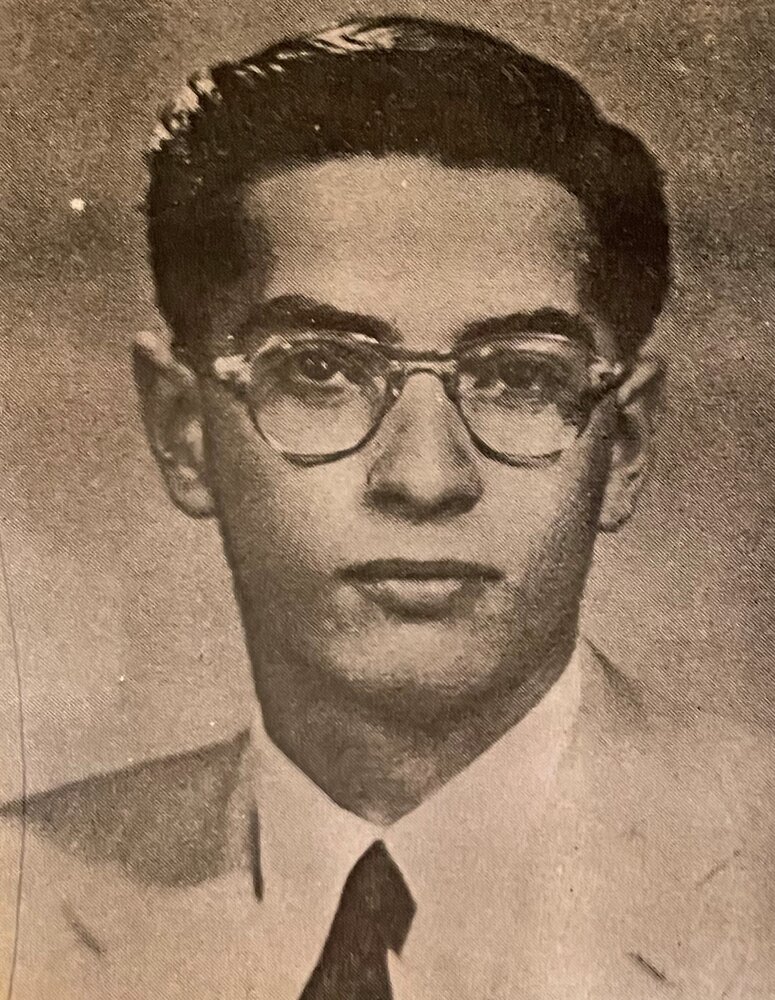 Edward J. Swager, Jr., age 82, died on Sunday, November 28, 2021 at Riddle Memorial Hospital.  He was a graduate of Media High School and Pennsylvania Military College.  Ed was a Veteran of the U.S. Coast Guard.

He was co-owner of Ed’s Auto Body Inc. with his sons.  Ed was a member of Christ Community Church in West Chester, PA.  He also was a member of Masonic Lodge #236 F&AM, the Historical Car Club, National Street Rod Association, and a life member of the Antique Automobile Club of America.

He was the former husband of Anne Swager, who died in 2005.

A burial was held privately at Media Cemetery.

Share Your Memory of
Edward
Upload Your Memory View All Memories
Be the first to upload a memory!
Share A Memory