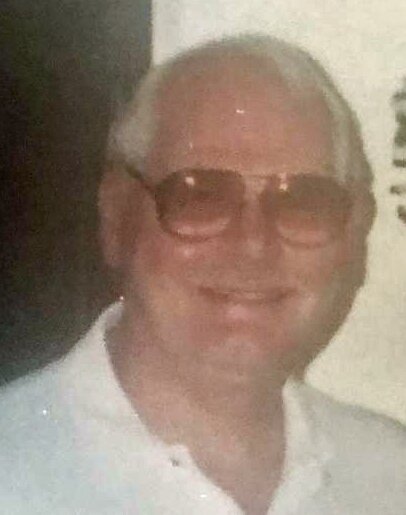 James T. Martin, Jr., age 76, a resident of Middletown Twp., Media, PA, for the last 35 years, died Saturday, December 4, 2021 at Riddle Memorial Hospital.  James was born November 1, 1945 and was raised in Marcus Hook, PA. He was a graduate of Media High School, Class of 1965, and attended Goldey-Beacom College.  Jim was employed with Blue Line, Fiber Metal and then Boeing Helicopters, until retiring.

Jim was a world traveler, going on more than 20 cruises with his traveling partner, Richard Miller. He was on 6 of 7 Continents, including Moscow, Russia, Singapore and Australia as well as Kenya.

He is predeceased by his parents, James T. and Dora (Knight) Martin, Sr., and brother, Donald Martin. He is survived by his brother, Lewis Martin and sister, Janet McNaughton.

Memorial Service: Friday, December 10th at 11:00AM at the funeral home.

In lieu of flowers, memorial donations may be made to: The Kidney Foundation, www.kidney.org