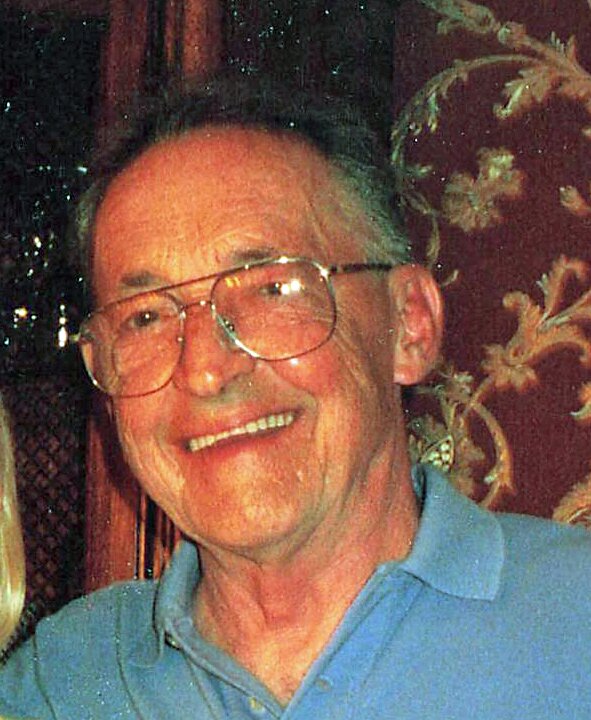 Obituary of Frank B. Sweeney

Frank B. Sweeney, age 88, of Media, PA, died peacefully surrounded by his loving family on Thursday, December 9, 2021.  Frank was born in Chester, PA and attended Chester High School. Frank was a dedicated Plant Manager at Scott Paper Company for more than 35 years, retiring in 1990.

Frank was a U.S. Air Force Veteran, serving during the Korean War.  He was a member of Media Presbyterian Church, Media, PA.

Frank enjoyed vacations at Ocean City, New Jersey, where he spent time boating and fishing.  He also enjoyed golfing.  He was an avid Phillies and Eagles fan.  Frank cherished his family and looked forward to the times he would spend with his grandchildren.

Son of the late John and Mary (Ginn) Sweeney; loving husband of 54 years to Phyllis (Myers) Sweeney; brother of the late Jack Sweeney and Joe Sweeney.

Funeral Service: Monday, December 13th at 11:00AM at the funeral home.

In lieu of flowers, memorial donations may be made to:  Caring Hospice, 400 Commerce Drive, Fort Washington, PA 19034.