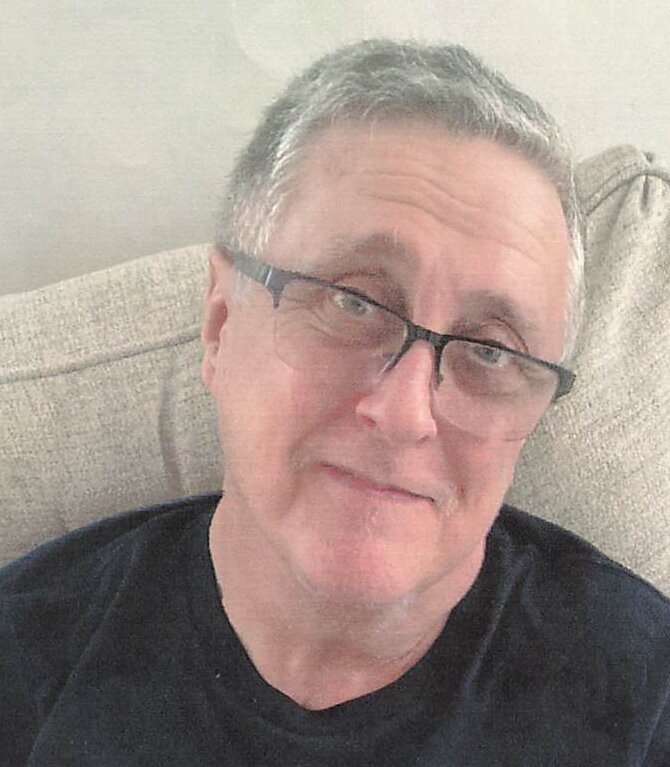 Stephen Corson, age 65, of Ridley Park, PA, died Saturday, January 1, 2022 at home. He was a graduate of St. James High School and Penn State University.  Stephen was employed with Penn Medicine in the medical billing department.

He was an avid football fan, especially the Philadelphia Eagles.  Stephen enjoyed music.  Most of all, he cherished spending time with his grandchildren.

Funeral Service: Friday, January 7th at 11:30AM at the funeral home.

Share Your Memory of
Stephen
Upload Your Memory View All Memories
Be the first to upload a memory!
Share A Memory