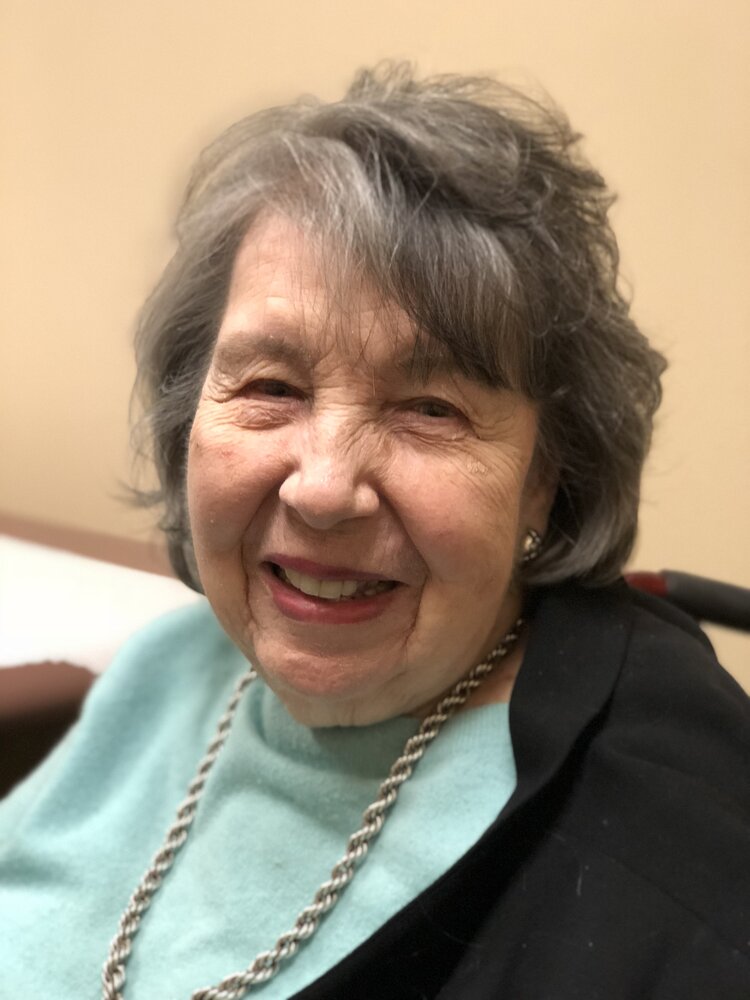 Born in Condado, Puerto Rico, she was educated at The University of Puerto Rico. In earlier years she enjoyed swimming, having been raised in tropics; tennis, bowling, gardening, music, reading. She and her husband truly enjoyed traveling to the Caribbean Islands, Bermuda, Canada, Mexico, Europe, and Israel. The top of her special moments was spending time with her family.

Paul, the "love of her life for 73 years" and her family were second only to her fervent love for her Lord Jesus Christ. She had a gentle spirit with an unforgettable smile that reflected her loving heart.

Much appreciation is extended to her loving care givers at Sunrise Newtown Square and from Senior Helpers who have become recognized as "family."

In lieu of flowers, memorial donation may be made to: American Heart Association @ www.heart.org

Share Your Memory of
Gloria
Upload Your Memory View All Memories
Be the first to upload a memory!
Share A Memory