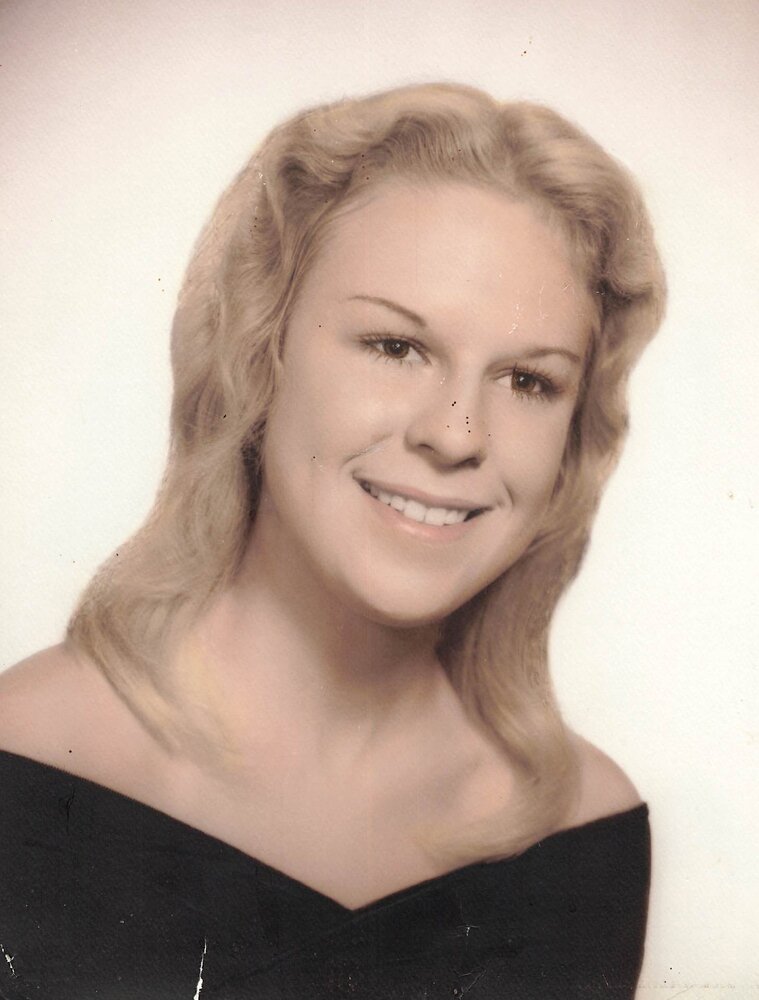 Holly was born on December 23, 1955, the only child of Thomas Ricks and Iris (Finks) Ricks. Holly attended Ridley High School and graduated in 1973.  She also attended and graduated from paralegal school. She worked as a paralegal for at least 15 years at several Philadelphia law firms. During the last five years of her life, she served as the Judge of Elections in the First Ward, First Precinct of Ridley Township.

Funeral Service: Monday, February 7th at 11:00AM at the funeral home.

In lieu of flowers, memorial donations may be made to: Providence Animal Shelter, 555 Sandy Bank Road, Media, PA 19063.

Share Your Memory of
Holly
Upload Your Memory View All Memories
Be the first to upload a memory!
Share A Memory