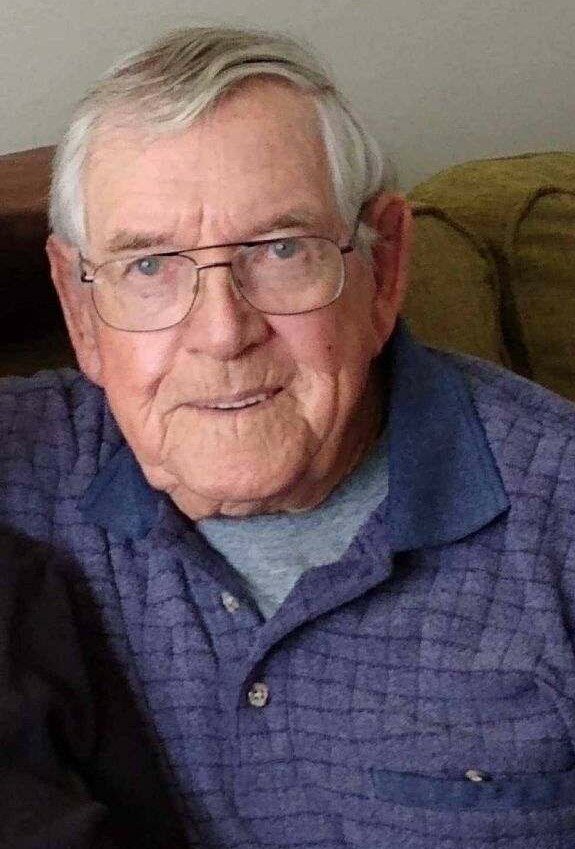 Harry was a U.S. Army Veteran, serving during the Korean War. He was a member of the Aston American Legion Post #926 and the VFW #6613.

Harry was very active in sports. In high school, he played baseball for the Chester Clippers. He was coached by his father for the Chester Barons. Harry played on a Phillies Farm Team in Durham, NC. He was a coach for the Chester Youth League. Harry played for numerous local recreational teams. He kept active over the years playing baseball in the over 30, over 40 and over 50 leagues. He also enjoyed bowling, shooting pool, shooting darts and was on many leagues through the years.

Son of the late Harry L. and Pearl (Pierce) Davidson; brother of the late Francis, Eileen and Gertrude

Interment will be private at Mt. Hope Cemetery.

In lieu of flowers, memorial donations may be made to St. Jude’s Research Hospital at www.stjude.org

Share Your Memory of
Harry
Upload Your Memory View All Memories
Be the first to upload a memory!
Share A Memory