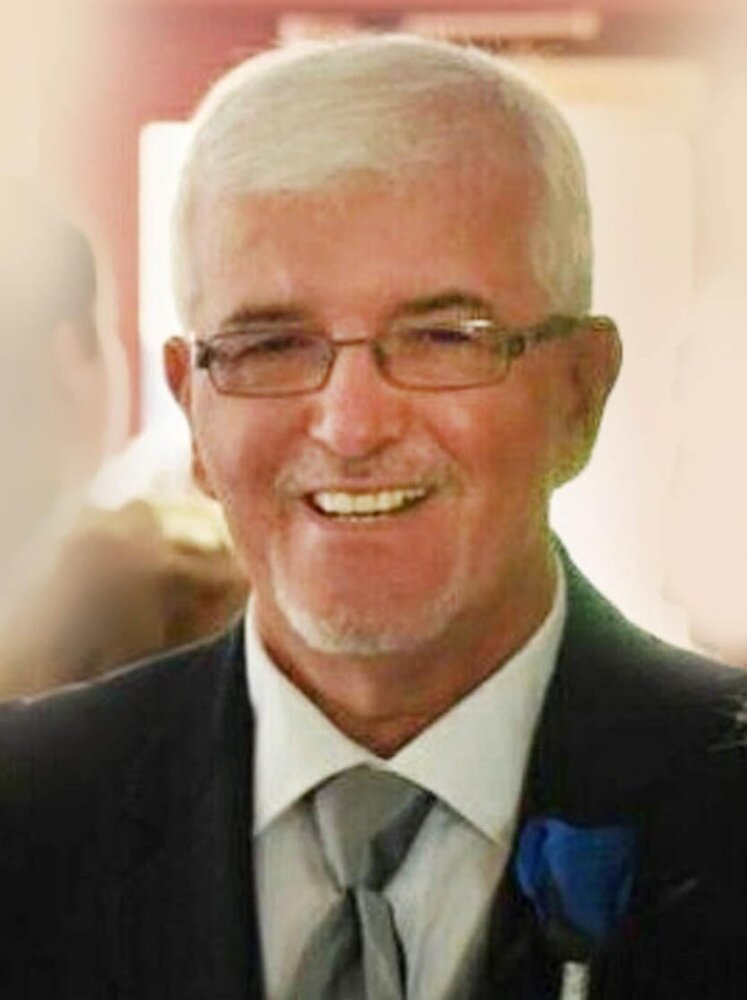 Len was a 1967 Graduate of Chester High School after which he entered the U.S. Army. Following his service in the Army, he attended Penn State University where he graduated with a two-year Associate Degree in 1970. Len was a member of Aston Presbyterian Church where he was an Elder, worked at Delaware County National Bank which became Southeast National Bank. He worked his way from being in the Coin Center to Head Teller to becoming the Manager for the Transportation Center in Concordville, PA.

In 1982 Len then went to work for Neumann College (now Neumann University) as the Head Women’s Basketball Coach. During his tenure as Women’s Basketball Coach, Len was honored as KAC Coach of the Year for the 1987-88 season. While at Neumann he earned his Bachelor’s Degree in Business and a Master’s Degree in Strategic Leadership. Len, known now as Coach Schuler, then became the Athletic Director. He helped start the baseball program and was the assistant coach in 1990 before taking over the helm as Head Coach in 1991. He continued his baseball coaching for 15 years. Coach Schuler was honored in being named PAC Coach of the Year for the 1999 season.

After his baseball term, Len became the Assistant Women’s Softball Coach. In 2016 Len was named Head Women’s Softball Coach for the second time leading Neumann to several championships while also being the Associate Athletic Director. During his coaching tenure, Len amassed over 1000 games as a Head Coach.

Len liked to golf and shared a love for local teams (Philadelphia Eagles, Phillies and Flyers), loved college basketball and being with his family. He was the beloved husband of Donna Schuler (Stamus) for 46 years. Together they had three wonderful children Brian Schuler of Aston, PA, Erin Schuler (James Coia) of Crum Lynne, PA and Scott Schuler (Risa Frappolli) of Florence, NJ. They have five super grandchildren: Gabriella (10), Antonia (9), Mykah (7), Ace (5) and Vienna (2) whom he absolutely adored. He was a dear brother to William R. Schuler, Jr., loving uncle and special friend to many.

A private interment will be done at a later date.

In Lieu of flowers, donations can be made to The Len Schuler Endowed Scholarship Fund at Neumann University to help continue his legacy in assisting students with their continued education.

Share Your Memory of
Leonard
Upload Your Memory View All Memories
Be the first to upload a memory!
Share A Memory