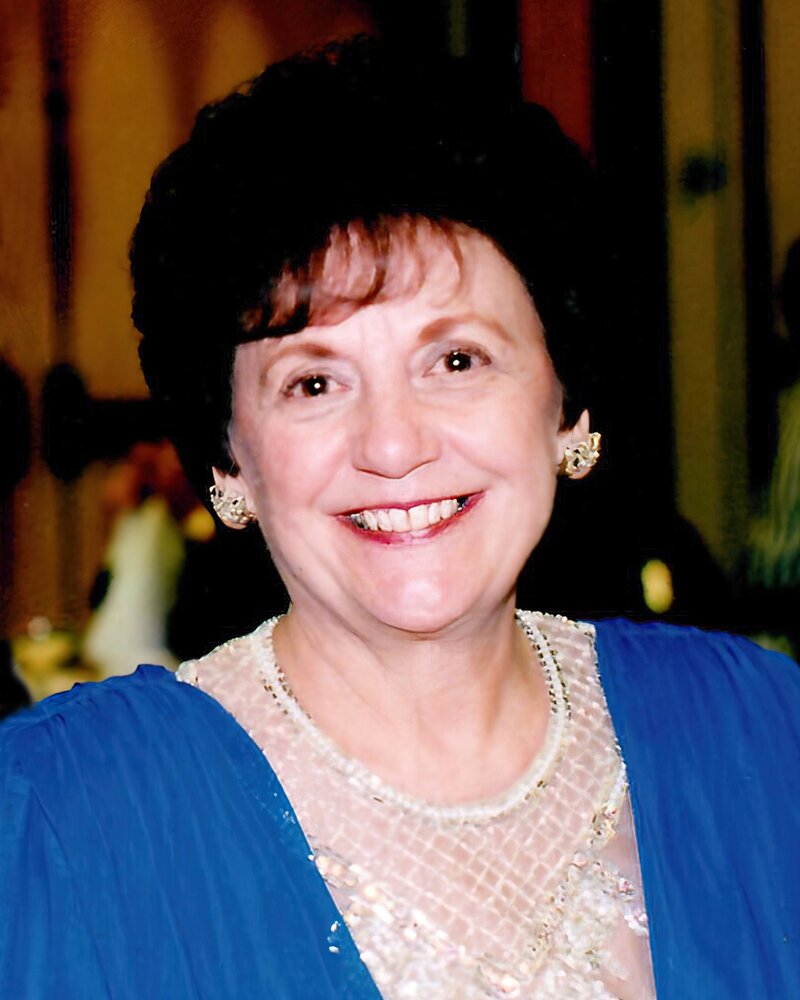 June L. Clement, 94, formerly of Aston, PA, died on February 15, 2022, at Seasons Hospice in Wilmington, DE. Born in January 1928, in Atlantic City, New Jersey, she is predeceased by her parents, Nathan and Sarah (Harris) Lavan of Philadelphia, PA, her sister Mary, and her late husband of 50 years, Carl E. Clement of Aston, PA.

June exceled in school as a child, and she was proud to be a 1945 graduate of Philadelphia Girl’s High. She grew up in a loving home in North Philadelphia which also housed her parents’ grocery store. She loved her neighborhood, her school and her family, especially her parents and sister Mary, whom she took care of until their deaths.

June married the love of her life, Carl Clement, in 1957. Moving to Aston, PA in 1962, they were one of the first builders in Woodbrook and were founding members of St. Timothy’s Lutheran Church (of Aston, PA), in which they were active for many years.

June was a talented seamstress and was an excellent housekeeper. She enjoyed card games, especially bridge. She worked as an administrative assistant, a school crossing guard and until retirement, a school bus driver for the Penn Delco School District.

Fun-loving, June and Carl spent their retirement years traveling the country and enjoying their summers at the Jersey Shore. Their love for each other was immeasurable. They worked hard, lived simple lives, and made sure their loved ones never wanted for anything within their reach.

Funeral Service: Tuesday, February 22nd at 11:00AM at the funeral home.

In lieu of flowers, the family asks that donations be made to the Fisher House Foundation which helps military families, https://www.fisherhouse.org

Share Your Memory of
June
Upload Your Memory View All Memories
Be the first to upload a memory!
Share A Memory