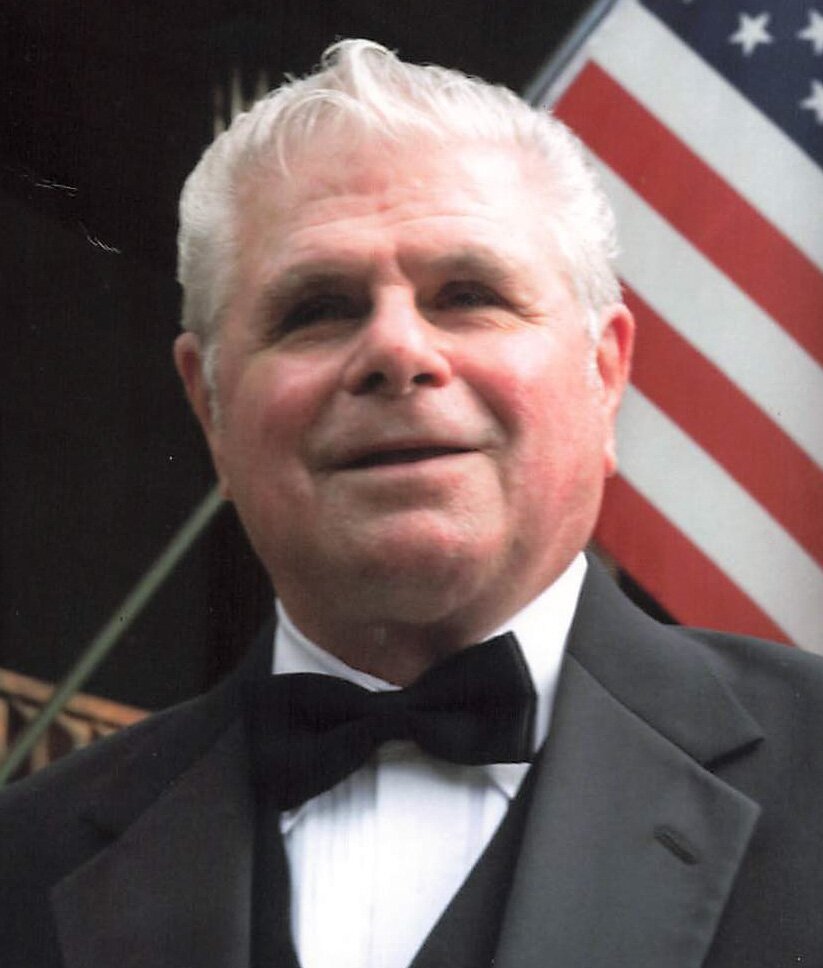 Raymond W. Favinger, Jr., was born in Lenni, PA in a house just a few steps away from his home of the last 45 years. He was a graduate of Media High School, an Army Veteran and boxer, and a welder at General Motors. He was very active in the Lenni VFW Post 6613 as a trustee and judge advocate.  He loved growing tomatoes, eggplant and peppers in his garden, deer hunting in Potter County, and cheering on his favorite sports teams like the Super Bowl LVI winning LA Rams, listening to Elvis Presley, watching Nick at Nite and spending time with family and friends at Friday night happy hour. Not so long ago he enjoyed bowling, playing pool, traveling, and taking walks around his hometown. Ray was predeceased by his parents Raymond Sr. and Juanita, his brother Arnold, partner of 24 years Lila Bonney, his Yorkie Shelby, and many beloved cousins and buddies.

Ray was an avid donor to St. Judes Children’s Hospital, the National Veterans Foundation, and several other charitable organizations. The family asks that you honor his legacy by making a donation to a charity that bears special meaning for you.

Funeral Service: Wednesday, March 9th at 10:30AM at the funeral home.

Share Your Memory of
Raymond
Upload Your Memory View All Memories
Be the first to upload a memory!
Share A Memory