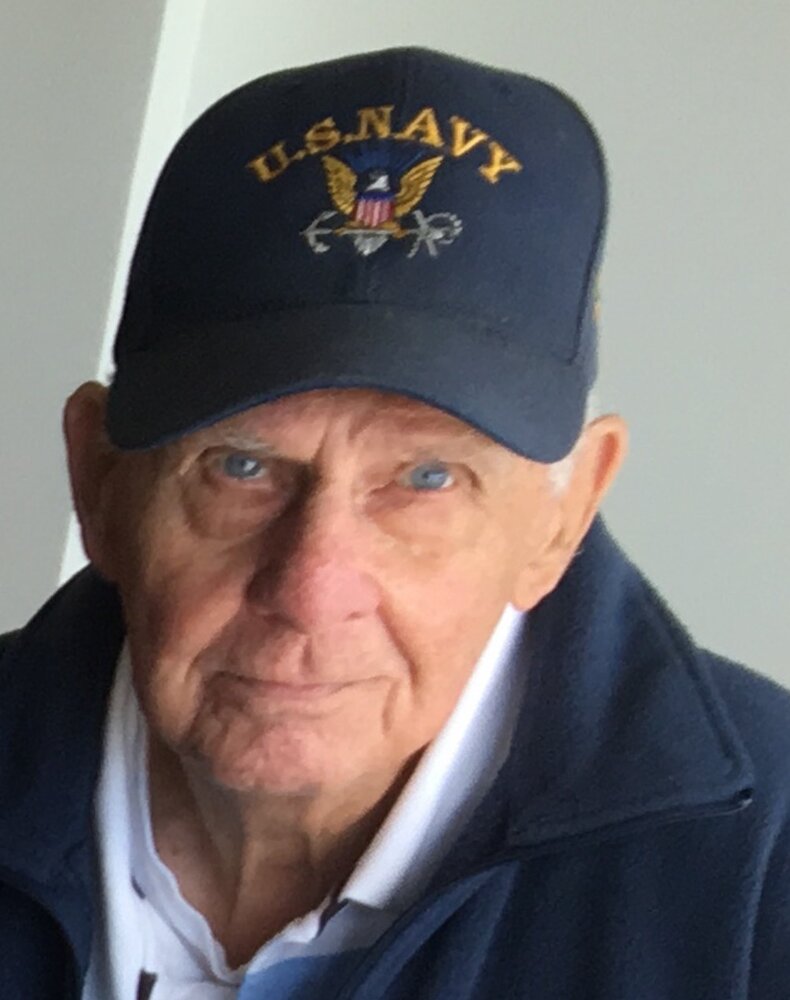 Obituary of Frank A. Samsel

Frank was employed as a mechanic with Sun Ship Co. and then later at Golden Mechanic Company. He was a U.S. Navy Veteran, during the Korean Conflict serving on the USS Tumult Ship. Frank was awarded the National Defense Service Medal and the Navy Occupational Service Medal.

Frank enjoyed watching horse racing at Delaware Park and listening to country music. Most of all, Frank was devoted to his family and cherished the times they spent together.

Son of the late Frank and Bernice (Farrell) Samsel

Husband of 49 years to the late Arline F. Samsel

Funeral Service: Thursday, March 10th at 11:00AM at the funeral home.

In lieu of flowers, memorial donations may be made to: Seasons Hospice & Palliative Care, 220 Continental Drive, Suite 407, Newark, DE 19713.