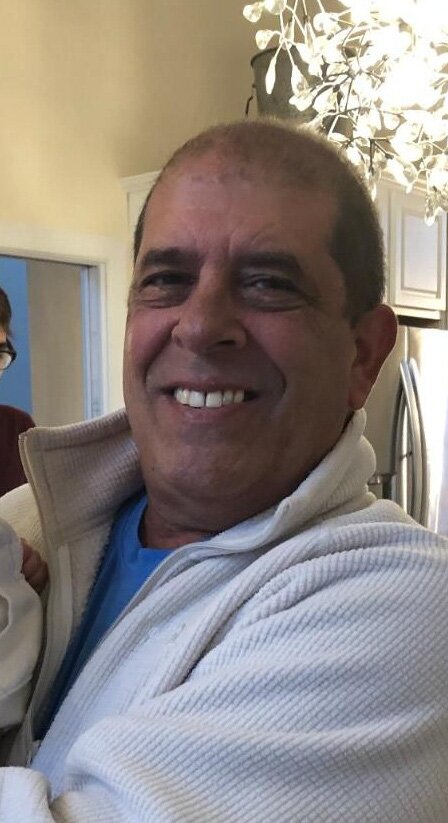 Obituary of Frank A. Fiora

Frank Anthony Fiora, age 61, of Logan Township, NJ, formerly of Upper Darby, PA, died suddenly on Thursday, April 7, 2022. Frank was born on August 18, 1960 and was a graduate of Upper Darby High School.  He was employed with Temple University.

Frank enjoyed casting his rod in local ponds, spending time in his backyard and watching the Philadelphia Eagles.

Also survived by loving in-laws and many nieces and nephews