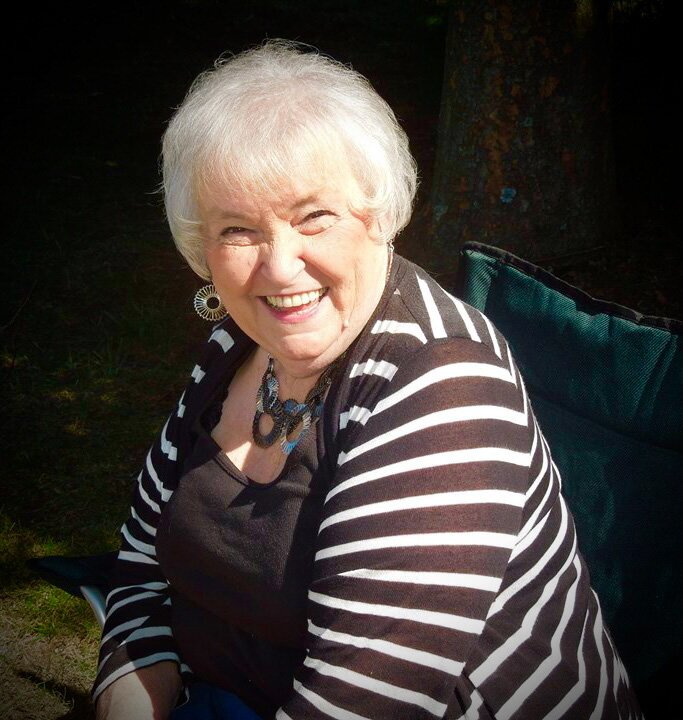 Joan Salisbury Groover, age 74, of Media, PA, passed away peacefully at home while surrounded by her loving family on April 9, 2022.

Joan was a graduate of Sun Valley High School 1965. She enjoyed playing the clarinet in concert and marching band. From 1969 to 1985, she resided in Tinicum Township, PA, and was vastly active in community volunteer organizations. She was a member of the 1976 bicentennial committee, helped plan various local events and performed in several community variety shows. In 1977 she was elected to the board of Interboro School District and served a 2 year term. When she resided in Tinicum Township on Saude Avenue, she was know as “Ms Dell” to her children’s neighborhood friends who fondly recall her baking skills. She was a legal secretary for 32 years in Media, PA, beloved by many co-workers in the legal community. She is a founding member of the Sun Valley High School Alumni Association and was fervently active in planning alumni events. Her activity with the alumni association led her to be reunited with past high school girlfriends who call themselves “The Valley Girls” whom with she shared many social gatherings and day trips. Joan was a social bug with a genuine liking for the companionship of others. She is known in many circles for being the organizer; spearheading holiday celebrations and social outings with family, friends and co-workers. She planned spectacular Salisbury family reunions at locations across the United States. She was extremely accomplished in many hobbies, which include sewing, ceramics, crocheting, quilting, jewelry making, crafting and cooking. While married to her husband Gus, they enjoyed many weekends on their boat in Rock Hall, MD, and traveled frequently to Williamsburg, VA, Gatlinburg, TN, and Disney World, FL. Joan was a devoted Disney fan, traveling to Disney World countless times and was an avid collector of Disney memorabilia. Becoming a grandmother for Joan was a major highlight and she was known to them as “Grandy.” She spoiled them endlessly, never missing a birthday, holiday, sport or special event. She took joy in taking each grandchild on their own special Disney vacation. Last year, Joan became a great-grand mother which brought much happiness.

Share Your Memory of
Joan
Upload Your Memory View All Memories
Be the first to upload a memory!
Share A Memory