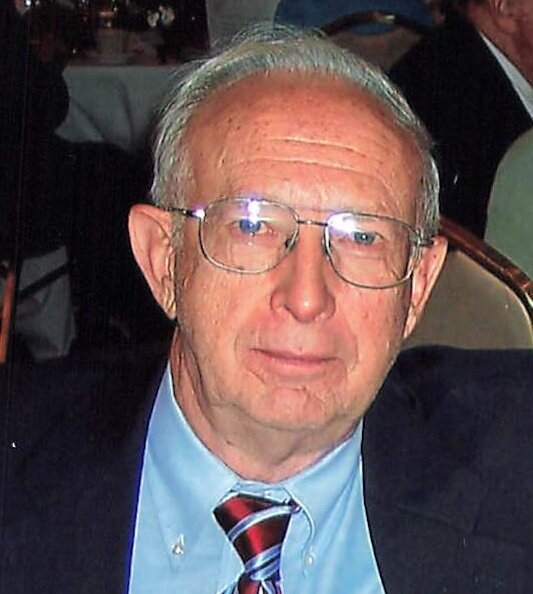 Jack was the eldest child of the late William J. Harper, Sr. and Emma Widdoes Harper and was predeceased by his brothers David “Cookie” Harper, George “Nip” Harper and his sister, Carolyn H. Burnett.

Jack grew up in Lima and was a proud alumnus of Williamson College of the Trades. He retired as owner of Jack Harper Machine Work and Welding, LLC., and was a member of Proclamation Presbyterian Church in Bryn Mawr, a lifetime member of Rough & Tumble Engineers, and the Train Collectors Association.

For decades, Jack was a champion driver and builder of Micro Sprint race cars.

Funeral Service:  Saturday, April 30th at 11:00AM at the funeral home.

Donations in his memory may be made to: Williamson College of the Trades, 106 S. New Middletown Rd., Media, PA 19063.