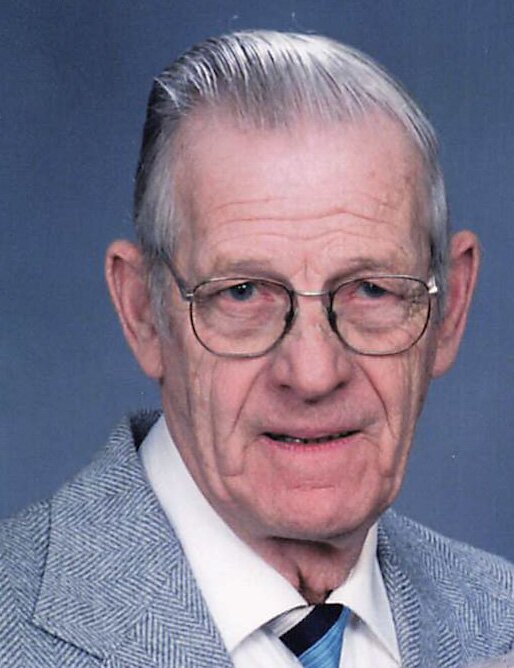 Get Directions
Friday
6
May

Get Directions
Friday
6
May

Born in Chester, PA, he was a graduate of Media High School.  Jack had been employed by Middletown Twp. in Maintenance, and later the Middletown Twp. Sewer Authority, until his retirement.  Jack was an avid Philadelphia Sports Fan, especially the Phillies.

Funeral Service: Friday, May 6th at 11:00AM at the funeral home.

In lieu of flowers, memorial donations may be made to: American Cancer Society, 1626 Locust Street, Philadelphia, PA 19103, www.cancer.org