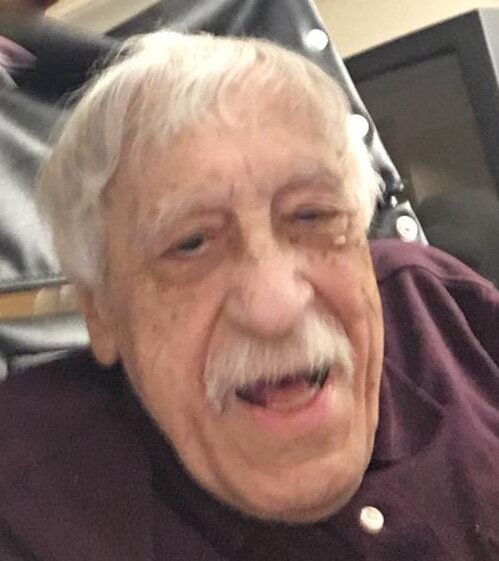 Get Directions
Friday
13
May

Get Directions
Friday
13
May

Arnold J. DiNicolantonio, age 91, of Cape May, NJ, died Saturday, May 7, 2022. Arnold was born July 30, 1930 in South Philadelphia, PA.  He was a Professional Entertainer. Arnold sang in Las Vegas, Atlantic City and many other venues. In his later years, he worked at Pantry Pride in the deli.  After retirement, he continued to work in the food industry giving out samples.

Arnold was a proud U.S. Army Veteran.  He loved his music career and his dogs.  Most of all, Arnold was devoted to his wife, Rosemary.

Share Your Memory of
Arnold
Upload Your Memory View All Memories
Be the first to upload a memory!
Share A Memory