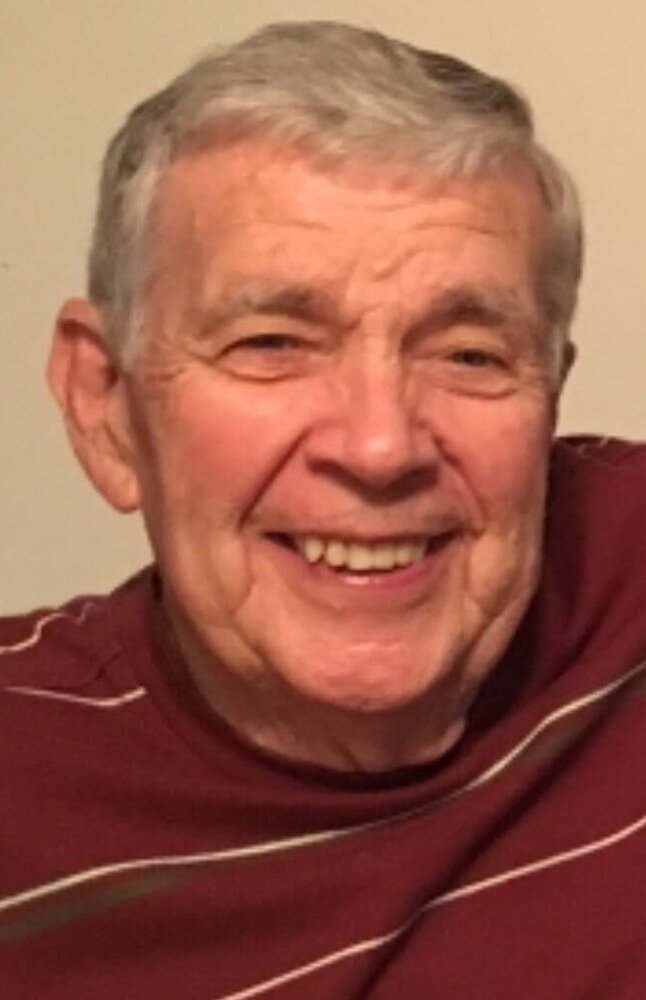 Harry Sprouse, age 87, of Aston, PA, formerly of South Philly, died on Friday, May 27, 2022 at home surrounded by his loving family.  Harry was a graduate of South Philadelphia High School for Boys, Class of 1953.  He was a Supervisor for Gulf Oil Corporation, then Chevron until his retirement in 1986.  Harry was also a longtime member of Mount Hope United Methodist Church.

Harry was a U.S. Army Veteran who served from 1957- 1959, then served in the Reserves until 1963.  During his tour, he spent time in Germany and he received the Good Conduct Medal.

Harry was an avid Philly sports fan and loved cheering on the Phillies, Eagles and Sixers.  He loved spending time outside washing his car and doing yard work.  Harry cherished family vacations to Disney World and the Jersey Shore and treasured family gatherings and barbecues.  He enjoyed watching the Mummer’s parade on New Year’s Day and perfected the Mummer’s strut at family parties.  He was the happiest when spending time with his family and he loved playing with his grandchildren who affectionately called him Pop.

Funeral Service: Thursday, June 9th at 11:30AM at the church.

Share Your Memory of
Harry
Upload Your Memory View All Memories
Be the first to upload a memory!
Share A Memory