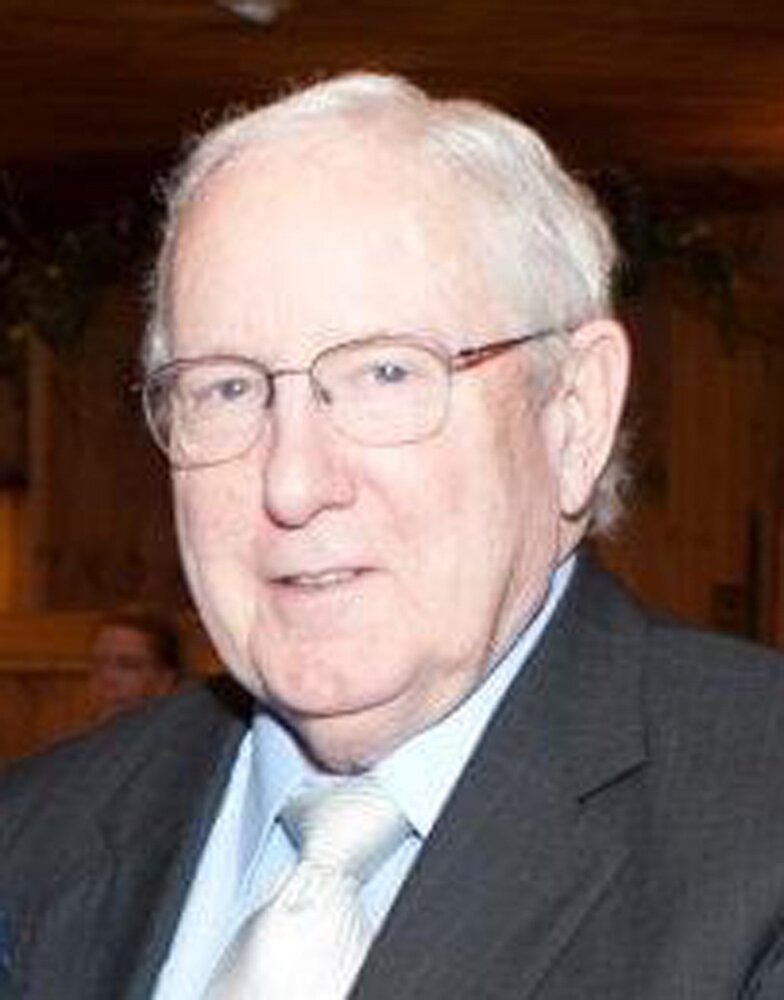 On June 3, 2022, William James “Jim” Hart, Jr. D.O. passed away in Media with his loving family by his side. He was born in Bryn Mawr, Pennsylvania on September 28, 1938 to the late William Hart and Juliana Hart (Moran), grew up in Lansdowne, and was a longtime resident of Media. Dr. Hart graduated from West Catholic High School in 1956 and Philadelphia College of Pharmacy and Science in 1960 when he began his career as a pharmacist. He then went on to graduate with honors from the Philadelphia College of Osteopathic Medicine in 1964. He completed his residency at Tri-County Hospital and became licensed as a physician in 1965. He opened Hart Associates in Drexel Hill in 1971 and shared his passion for medicine by teaching others as an Adjunct Professor at New York College of Osteopathic Medicine and Temple University. He was certified in family practice and geriatrics and was a Senior Aviation Medical Examiner for the Federal Aviation Administration. He served in multiple capacities at Delaware County Memorial Hospital including Chairman of the Medical Records Committee (1985-2019), Chief of Family Practice (1996-2006), Vice President of Staff (2004-2006) and President of Staff (2006-2008). He was on the Board of Directors of the Delaware County Medical Society from 2006 to 2007 and was the Chairman of the Middletown Township Board of Health from 1991 to 2019. He cared for patients until his retirement in 2019.

He loved to travel, especially if it involved a train ride, and he was well known for his model train set, which was featured in the Philadelphia Inquirer and Model Railroader Magazine. He never worked on Thursdays so he could enjoy the company of his friends while building the train display that took up nearly his entire basement. He had a pilot license and famously survived a plane crash on his way to Tangier Island. For a time, he was a volunteer firefighter and was an honorary lifelong member of the Lansdowne Fire Department. He was an animal lover, taking in many cats and dogs over the years, and especially loved his Jack Russell terriers Rudy and Sweet Pea. He had a wonderful sense of humor, was compassionate to anyone who needed care, and was loved by all who knew him. Until the end, he enjoyed a good gin and tonic.

His family is grateful for the support and care offered by Main Line Health HomeCare and Hospice. They also would like to thank the staff of Hart Associates for their hard work and support over the years, especially Caroline Kerrigan.

In lieu of flowers, the family requests donations be made in his memory to the Michael J. Fox Parkinson’s Foundation or to the Mid Atlantic Jack Rescue.