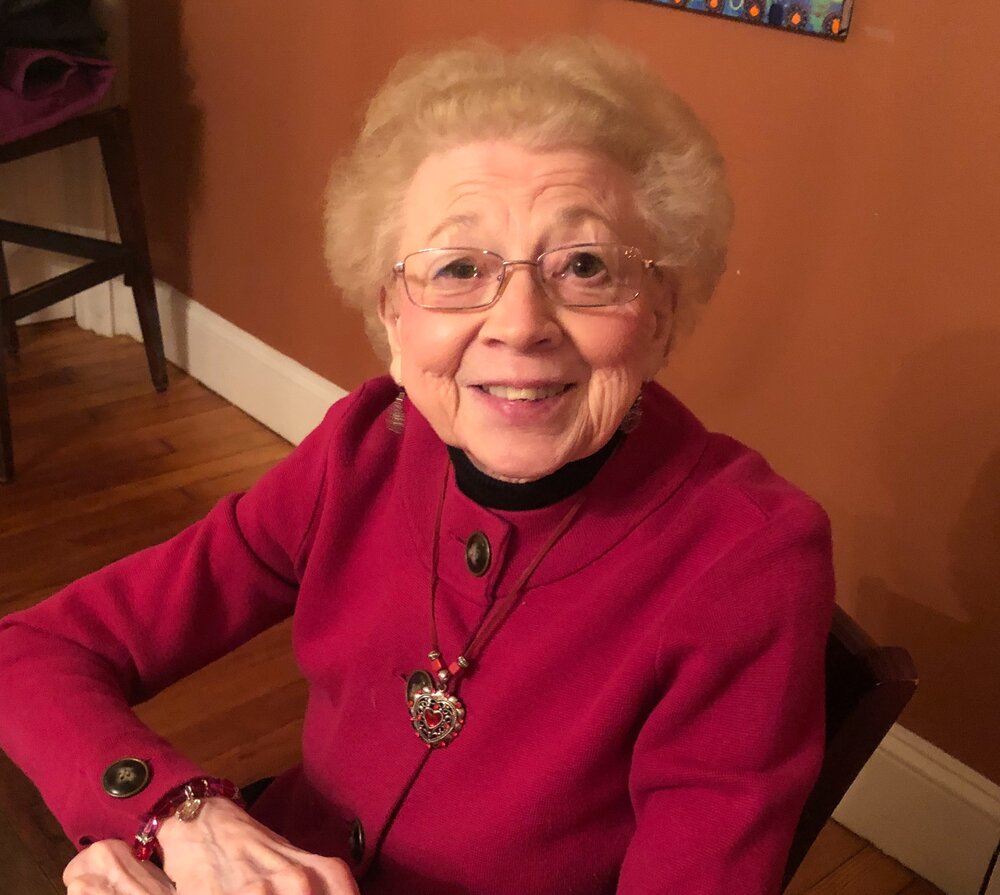 Shirley Greenwalt Wallace, age 87, of Aston, PA, formerly of Chester, PA, died Saturday, July 30, 2022 at Riddle Memorial Hospital. Shirley was born on February 12, 1935 and was a graduate of Chester High School.  Shirley was an Administrative Assistant with Sun Oil and a salesperson with World Book Encyclopedia.

Shirley was a founding member of St. Timothy’s Evangelical Lutheran Church. She was a member of the Eastern Star Friendship (Chapter 551-Prospect Park); and a member of the Red Hat Society.

She looked forward to traveling and was a talented seamstress. Most of all, Shirley cherished spending time with her grandchildren and great-grandchildren.

In lieu of flowers, memorial donations may be made to: St. Timothy’s Lutheran Church at the above address.

Share Your Memory of
Shirley
Upload Your Memory View All Memories
Be the first to upload a memory!
Share A Memory