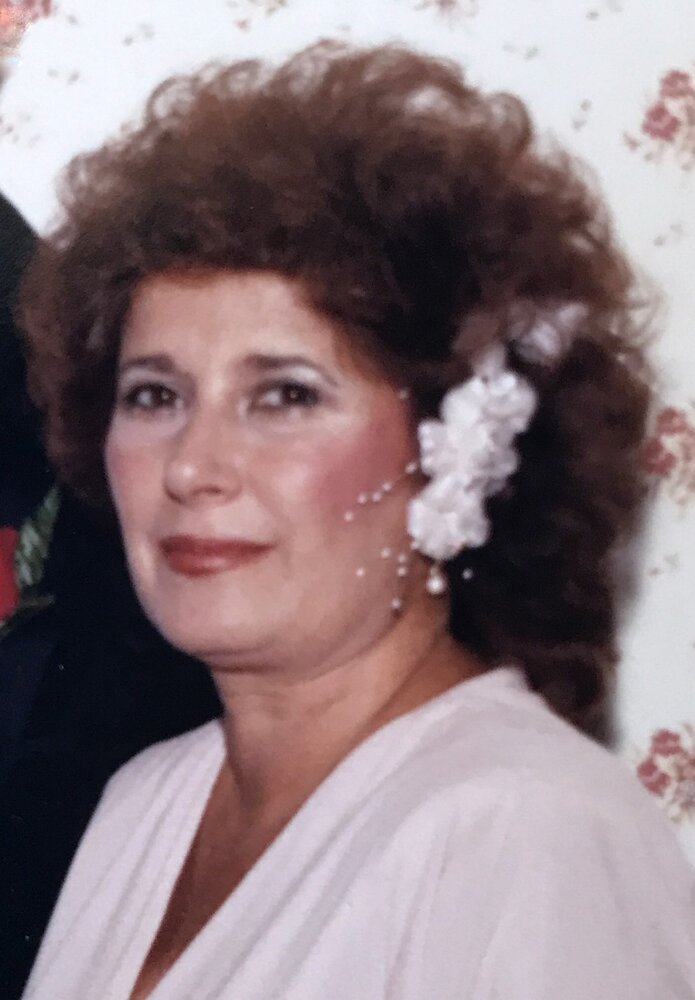 Carol was born in West Philadelphia and graduated from Saint Donato and West Catholic Girls High School where she made many life-long friends, among whom were her beloved “club girls”.  She raised her four children in Upper Darby and was a longtime parishioner of St. Cyril of Alexandria in East Lansdowne, PA.  She retired with her husband, Alexander Anthony Fiora, in Lewes, Delaware where they spent many years together enjoying the beach and their many friends until he passed away on August 21, 2011.   Carol took great pride in her appearance and was very fashionable. Her husband would always tell her she was the prettiest girl in the room.  He referred to her as “pretty Carol” until his last breath.  She enjoyed watching Jeopardy and could easily answer all of the questions correctly.  She also loved reading biographies and watching golf.

Carol devoted her life to raising her beloved family and was happiest when spending time with her children, grandchildren, and great-grandchildren.

She was the daughter of the late Anthony Carrafiell, Marguarite Sgalippi (DiAngelo) and Albert Sgalippi.

Sadly, Carol was very recently predeceased by her only son, Frank Anthony Fiora.

She is also survived by 10 grandchildren and 6 great-grandchildren, who gave her insurmountable joy in her later years.

Share Your Memory of
Carol
Upload Your Memory View All Memories
Be the first to upload a memory!
Share A Memory