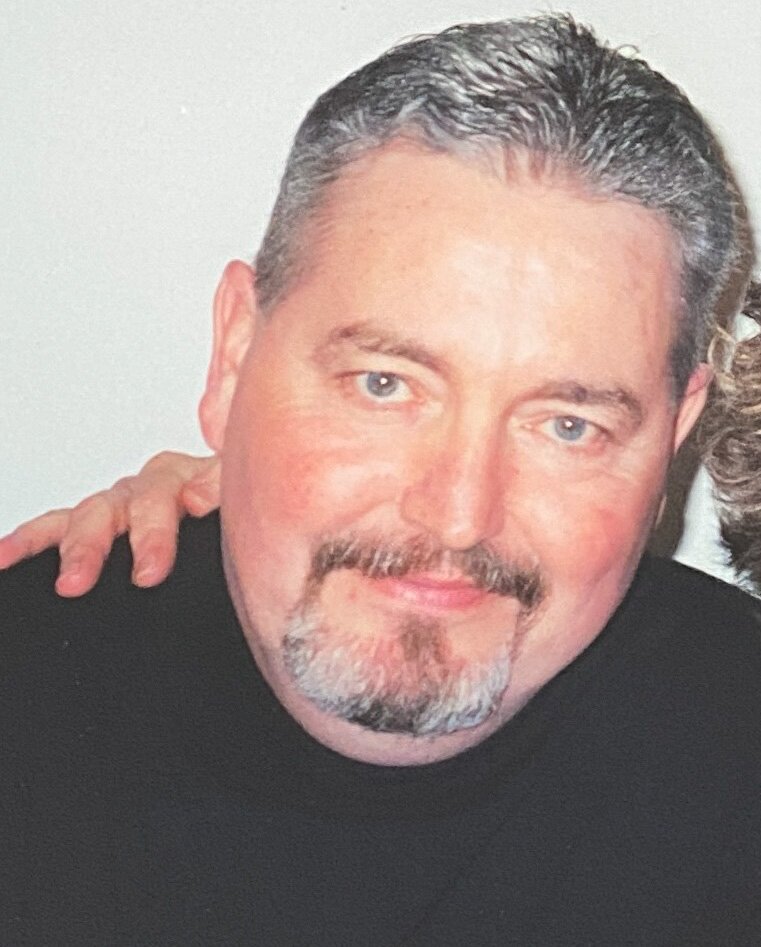 James was a proud Veteran of the U.S. Air Force, and also served in the National Guard for 7 years. After his service he was a member of the American Legion Post #926, Aston, PA.

Some of Jim’s hobbies included hunting and watching Philadelphia sports teams. He was also a fan of oldies music, classic cars and airplanes. Jim was a story teller, and loved reminiscing about the “old days” with anyone and everyone. One of his daily activities was walking his beloved dog, Rudy and chatting with the people he would pass along the walk. Most of all, he cherished spending time with his family.  He was a loving husband, father and grandfather and will be dearly missed.

Son of the late James Robert and Adelle A. (Beringer) Gillespie, Jr.

Funeral Service: Saturday, September 3rd at 11:00AM at the funeral home.

Interment with Military Honors at Washington Crossing National Cemetery at a later date.

In lieu of flowers, memorial donations may be made to: ALS Foundation @ http://webpa.alsa.org